In 2016 passenger trains will begin operating on the ‘Moscow Little Ring Railway’. This will establish another loop interchange for passengers in the Russian capital in addition to the Koltsevaya Line of the Moscow Metro and the city’s ring roads. As demand for passenger transport grows, Maxim Shneyder, Head of the Department of Management within the Passenger Transport Business Unit of JSC Russian Railways, tells us more about the decision to reconstruct this line and the benefits it will bring. 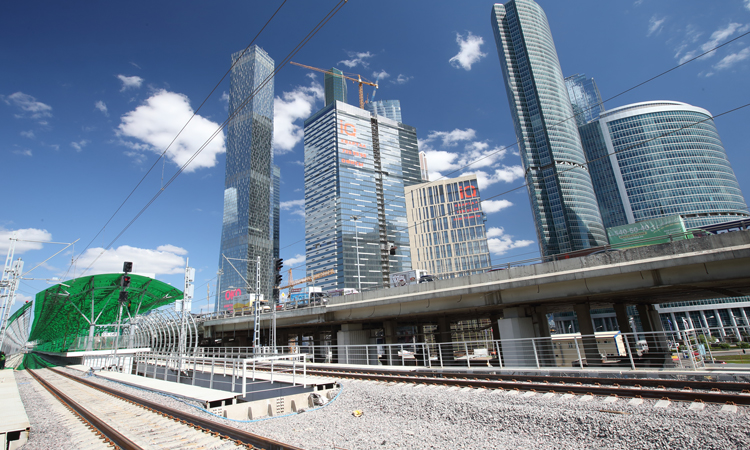 The history of the ring road dates back to the 19th century. The decision to construct the Moscow Circular Railway, as it was called at the time, was made in the autumn of 1897 at the initiative of Sergei Witte, Finance Minister of the Russian Empire and enthusiast of rail transportation. On 7 November 1897 at a meeting that included Emperor Nicholas II, it was decided to commence construction of the line.

In 1903 they began building a ring with two main lines and on 20 July 1908, regular train traffic began.

At first, the Moscow District Railway transported goods and passengers: trains brought workers and employees to enterprises in Moscow adjacent to the railway. Train stations were also built, some of which are still standing to this day.

However, passenger flow soon reduced. By the end of the 1920s, in parts of Moscow that the railway served, reliable tram and bus services were introduced and passenger traffic on the ring finally ceased in 1934, leaving only freight transport which was carried out between all 10 main (radial) railway lines of the capital.

However, as time passed, more buildings were erected and the population grew. The demand for public transport increased significantly and the decision was made to reconstruct the ring road in Moscow (among other transport infrastructure projects) and bring back passenger traffic.

On 15 September 2008 the Moscow Government and JSC Russian Railways signed an agreement on the Joint Implementation of the Comprehensive Investment Project: The Reconstruction and Development of the Moscow Little Ring Railway.

The long-term goals of this project included the organisation of rail passenger services on the Moscow Little Ring Railways (MK MZD) and the sustainable balanced economic and social development of MK MZD areas and zones for attracting customers. These developments reflect the goals of comprehensive economic and social development of the city of Moscow and JSC Russian Railways, taking into consideration social, economic, technological, environmental, and other factors.

The MK MZD transport system should become an integral part of a unified system of public transport in Moscow to be deeply integrated with the surface urban passenger transport, as well as metro, railway, and new types of light-rail networks. Together they will maintain an effective interaction with infrastructure serving individual transportation.

MK MZD will provide a new level of public-transport service: that of security; reliability; speed; regularity; punctuality; comfortable travel conditions; ‘barrier-free’ transitions in intermodal transport chains; as well as services for passengers with limited mobility. All of these features will define the new ring road.

The large-scale reconstruction of rail; the replacement of bridges and viaducts; and electrification started in 2012. Passenger traffic is scheduled to begin later in 2016.

There are currently 31 stops under construction for the MK MZD. The ring will be interconnected with subway lines, urban surface transportation and commuter rail. Residents of Moscow and visitors to the city will have a variety of options when moving around the city, including 17 transfers to subway trains and nine transfers to commuter trains on the radial lines of the rail road. The total length of the line is 54km.

For passenger convenience there are plans to create a unified ticketing system on the MK MZD similar to that currently operating on the Moscow Metro. To pay for travel on the MK MZD, train passengers will be able to use the same cards that operate on the subway, surface public transportation (buses, trolleybuses, and trams), and suburban areas of the Moscow railway hub.

Tickets will be available at both ticket offices and ticket machines at all MK MZD stops.

What Can MK MZD do for Moscow?

The new road will of course free-up the Moscow Metro and surface transportation in the capital and provide a new interchange circuit for commuter rail. If a passenger needs to get from one point to another outside the city centre, they will no longer have to ride downtown to make a transfer to another train.

Without a doubt the new railway ring will improve transport accessibility in nearby areas.

Since the reconstruction of the railway occurs in dense urban areas, the task of minimising the level of noise exposure was set at the design stage. Protective screens and technology for creating the so-called ‘Velvet Path’ (a technology using thermally-treated rail for rail road track of increased length, in some areas longer than 800m) have been designed to minimise noise pollution. The electrification of the Little Ring will significantly improve the ecological situation in the city and attract people to the area.

Given the strategy of deeply integrating urban rail transport, transport interchange hubs of the Little Ring were designed with the goal of ensuring maximum convenience in transferring to other transport modes: the system of crosswalks and passages protect pedestrians from adverse weather. For people with limited mobility there are elevators and escalators to make their trip more comfortable. Some stations will be equipped with a glass roof making it possible to illuminate stations using natural light.

According to predictions, in the first year of the MK MZD, the volume of passenger traffic on the ring will reach approximately 75 million people. The ring will carry 120 pairs of trains on two selected routes at intervals of six minutes during peak hours and 12 minutes in the afternoon and evening.

Trains operating on the MK MZD

Regarding rolling stock, high-speed Lastochka trains (ES2G) will be used on the MK MZD. Their prototype is the German Desiro train from Siemens AG that transported the spectators and participants of the 2014 Winter Olympics in Sochi. 60% of the ES2G is made in Russia: domestic materials and components have been used, as well as engineering and technical solutions that are different from the prototype. It is a joint product of Siemens AG and CJSC Sinara Group. The production of these trains is organised in the town of Verkhnyaya Pyshma, Sverdlovsk oblast, in the Ural Locomotives factory.

Electric Lastochka trains fulfil the high level of demands passengers have for comfort and safety and are fully adapted to the Russian climate: a wide-body created specifically for the ‘wide’ Russian railway gauge (1,520mm), making it possible to increase interior space. For the same reason the train equipment is located below the floor and on the roof, leaving the interior of all cars available to be utilised by passengers as much as possible. All passengers, including those with limited mobility and those with baby carriages, luggage, and bicycles, will feel comfortable. Carriages without vestibules allow for the quick and comfortable entry and exit of passengers, which is important for intra-city routes.

The wagons are furnished with special climatic equipment with an air-disinfection system that supports an optimal microclimate in the passenger compartment. There is also a system for informing passengers about the route, speed, and air temperature, as well as free Internet access (Wi-Fi).

There will be 33 electric trains travelling on the MK MZD.

Reconstruction of MK MZD and the launch of passenger traffic is a unique project, not only for Moscow, but for the Russian Federation as a whole. Similar tasks are currently being carried out at a number of major cities throughout the country. 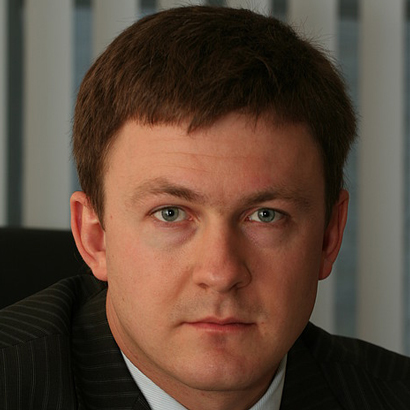