Alike to how the subway system reinvented transportation in the 20th century, shared electric vehicles hold the potential to do the same today, says Michael Keating, Founder and CEO of Scoot. 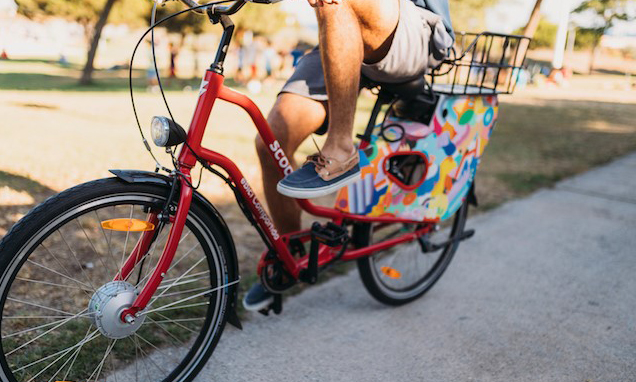 Cities are shaped by how we move through them. The roads, rails, sidewalks and bridges are the outlines of our homes, workplaces, parks and shops. In places as definitionally crowded as cities, when a new form of transportation is introduced, boundaries are pushed, assumptions questioned and imaginations stretched. If the new is truly better than what was before, citizens will adopt it and the shape of the city will evolve.

Subway systems are the quintessential form of 20th century urban transportation, moving as fast as a taxi and as affordably as a bus. We now struggle to imagine a city without one. Essentially people assembly lines, they are very good at doing the same thing repeatedly. By moving people along the same routes between the same stations in the same carriages at the same times, subways achieve great economies of scale, making it possible to transport millions of people per day quicker, more affordably, more reliably and more cleanly than the horse-drawn streetcars that preceded them.

Cities were reshaped by subway systems. They grew outward into their suburbs meaning people could travel longer distances to reach jobs and homes. They grew upward with taller buildings, as more people could gather and disperse efficiently. The streets were cleared of horse manure and filled with people getting on and off the subway, who could now afford to get where they needed to go.

If the 20th century’s economies of scale gave us the subway system, the 21st century has given us networks of shared electric vehicles (EVs) that you can ride from anywhere in the city to anywhere else for just a few dollars. The same 21st century forces that created the smartphone are now transforming urban transportation. 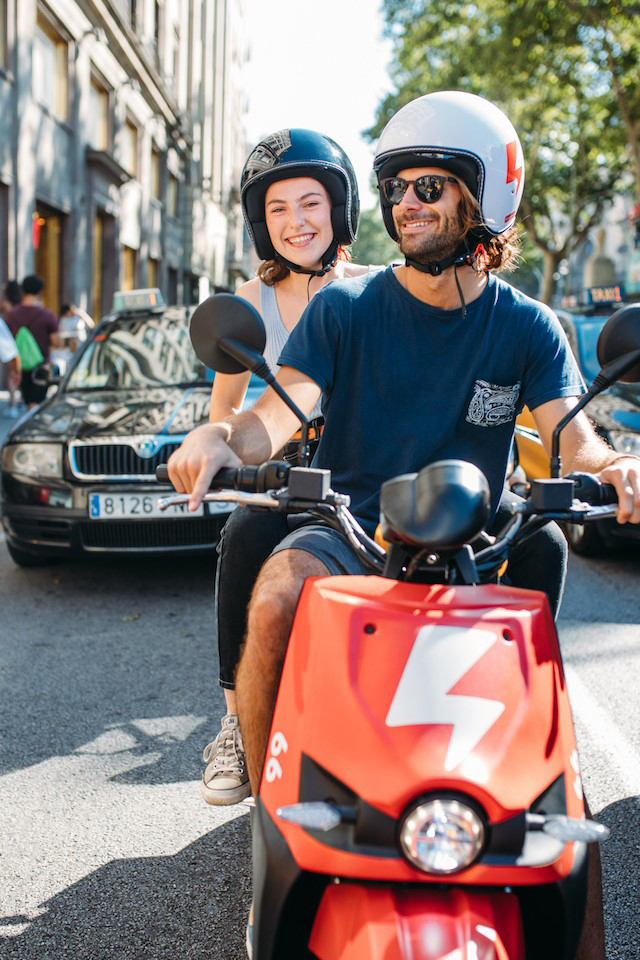 Shared EVs are not organised by rails and schedules like the subway but GPS and wireless data, giving a network effect of being able to go anywhere at any time. Just as a phone becomes more valuable with each additional phone you can call, a transportation network increases in value with more possible destinations. A big subway system could have hundreds of stations, but this is less impressive compared to the number of addresses in a city that can be directly connected by individual vehicles.

A shared EV network is not powered by massive, fossil-fuelled power stations, but renewable energy and batteries. By sizing each vehicle for individual use in the city, and equipping them with new, super-efficient, electric motors and battery charge, this new mode of transport makes for cleaner, quieter cities and helps to undo some of the climate damage caused by the 20th century’s fossil fuel bonanza. Perhaps most surprisingly, it also makes cities more prosperous. The electricity to run these new vehicles can be generated locally and cheaply from renewable sources, unlike other transportation modes that pump hundreds of millions of dollars out of the local economy and into far-away oil wells and coal mines.

This urban transportation mode is open to the public, but privately run. It is funded by the people who use it, not by the government. San Francisco has been working on a two mile-long subway line for over 25 years. Once finished, it will have cost $2 billion and will carry only one per cent of the trips that San Franciscans take within the city. The 21st century does not move at that pace. A private company, however, could create a city-wide network of shared EVs that would complement the existing mass transit system with first and last mile trips and carry 25 per cent of all travel within San Francisco by replacing up to half of the city’s car trips with faster, cheaper, greener rides. Most importantly, the network could be up and running immediately, not just because it wouldn’t require any tunnelling, but because it would pay for itself while charging the same fares as the subway.

Shared EV networks have the potential to make cities quieter, safer, wealthier, more fun and more civilised. By replacing combustion vehicles with electrics, the decibel level of our cities will drop; promoting health, reducing stress and improving our quality of life.

Millions of people die every year from air pollution-related causes and from traffic collisions in cities. Urban EVs will help reduce this. They are smaller, lighter and don’t move at freeway speeds because they don’t need to – they are safer for everyone on the street in comparison to the heavy, overpowered freeway cars we pack our cities with today.

By sharing the high cost of urban vehicle ownership, everyone will save money. By recirculating the ‘fuel’ cost back into the local economy by way of the electric utility, there will be more spendable income, and by making it easier to get around the city quickly and cheaply, people can save money on their largest expense – rent – by living in parts of the city that are more affordable but were previously too far away.

Time won’t be wasted managing private vehicles, sitting in traffic, circling for parking or waiting for an Uber. Instead of private cars lining both sides of every street, mini cars can wait for parents to drop kids off at school, electric bicycles can be used when riding home late at night, motorbikes for pizza delivery and electric kick-style scooters for workers to ride to meetings. Because shared electric city vehicles take up less than 10 per cent of the parking space of private, freeway vehicles, most street parking will become bike lanes, parklets, retail, charging infrastructure and wider sidewalks.

With cleaner air, greener streets, less noise and reduced pollution, shared EV’s can offer our 21st century cities more than subways ever could. The conversion to this new mode will transform urban transportation and preserve our habitat for generations to come.

Michael Keating founded Scoot in 2012. Prior to Scoot, he built a successful transportation software business at OpenPlans and was a Management Consultant with GreenOrder and The Boston Consulting Group. Michael earned his BA at Wesleyan University, his Masters in Urban Planning at the Harvard Graduate School of Design and his MBA at Harvard Business School. 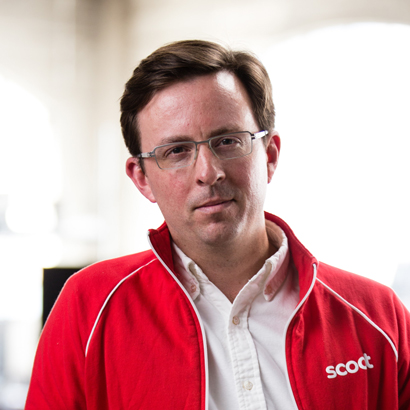