Are flying cars the answer to slow progress in developing autonomous transportation?

The testing of autonomous cars is progressing and millions of test miles have been completed, however, as Charlie Henderson, Roads Expert at PA Consulting, discusses, the issues around regulation and public acceptance remain difficult. 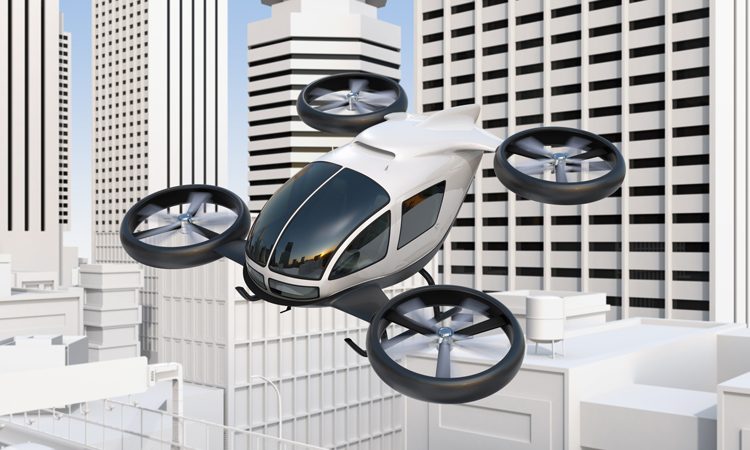 The testing of autonomous cars is doing exactly what testing is supposed to do – understanding whether the emerging technology can deal with real-life challenges. But the regulations, public acceptance and developing viable commercial business models remain challenging, particularly considering recent tragedies in testing.

For example, UK vehicle legislation and regulation have developed and evolved over 100 years, but based on the existence of a ‘driver’. While the government commissioned a review to identify legal obstacles to the widespread introduction of self-driving vehicles, and highlight the need for regulatory reforms, this is not due for another three years. Once complete, it may take a number of years to enable legislation. Furthermore, while there is broad public support for autonomous vehicles on our roads (a recent survey in the GATEway project found 78 per cent in support of driverless vehicles on urban streets provided they are safe and resistant to cyber-attack), actual willingness to use them is much less. The Centre for Transport & Society at the University of the West of England found that over three years and three separate trials, only half of the people with a driving license were currently willing to use an autonomous car.

Autonomous vehicles will become a reality, however our research (supported by a range of other studies) suggests there is still a long way to go – at least eight to 10 years. So perhaps it’s time to look for an alternative?

The UK government has already committed almost £100 million to autonomous vehicles, but that has been focused entirely on our roads. Would some of that investment be better spent on supporting deeper exploration of commercial passenger drones, or ‘flying cars’?

The idea may sound fanciful but several governments and organisations are seriously looking at their potential, including the Dubai government, Airbus’s Autonomous Skies project and Uber’s project Elevate. The UK government’s recent report on the benefits of drones to the economy marks a step in the right direction, but the debate needs to go beyond smaller drone applications and delve deeper into the potential for autonomous aerial vehicles specifically.

With rapid progress already made in developing drones for leisure and small scale commercial applications, logically the next step has been to focus on how to move people around. Most notably, the potential of commercial freight and passenger drones, or unmanned aerial vehicles (UAVs) has been demonstrated by the recent work of Volocopter. The German company has used drone technology to develop an air taxi that can carry two people in what are effectively flying autonomous cars.

It is true that making these types of vehicle an operational reality appears to present many of the same challenges around regulation, safety, public acceptance and commercial viability as driverless cars. However, the results of more detailed research on UAVs, suggest that some of these could be overcome more easily in comparison to autonomous road vehicles.

Take for example the complexity of the operating and regulatory environment. Roads are hard for autonomous vehicles to operate safely in. This is particularly true in heavily congested urban areas, with lots of pedestrians moving in a non-logical and unpredictable fashion with complex junctions, road layouts and a plethora of complex signs and signals to be navigated.

By comparison, our skies are relatively uncongested at low altitudes and no-fly zones already exist for drones – specifically in relation to airports and work is underway to develop this further. More broadly, as a result of the stringent and progressive regulation already implemented to manage planes, helicopters and other flying machines, the operating environment, whilst complex, has greater clarity and order than that on our roads. What’s more, there are no pedestrians creating random, un-programmable obstacles, threatening the safe, smooth operation of an autonomous transport system.

There is still the question of securing public acceptance for UAVs. Historically people have had concerns about air travel in spite of it being the safest form of transport in both absolute and relative terms. However we are less familiar with drones and therefore more likely to be suspicious of them. UAVAIR, a drone training provider, said: “Our love affair with cars goes back generations” and UAVs cannot overcome that history overnight. But attitudes are changing – new generations don’t have as strong a desire to learn to drive and flying is more readily accepted as a standard form of transport.

The aviation industry also has a history of successfully and safely operating planes – with aviation control systems having consistently demonstrated that they can support safe air travel. Approval of UAVs could follow the same course if the industry worked effectively with regulators; there might not be the need for any further legislations.

What’s more, customers are changing. Speed, convenience, personalisation and connectivity are becoming more important as we look to the future of transport. Equally, when you consider the UK’s roads are the 10th most congested in the world, the idea of summoning an aerial taxi to fly you to your destination could prove attractive. This might unlock some of the estimated road congestion costs in the UK (£20 billion per year according to the CBI).

Lastly, autonomous technology for passenger aircraft is already out there and being tested and operated in other countries. Commercial aeroplanes are already developed with sophisticated auto-pilot systems and Boeing Honeywell recently designed a system to take control of commercial aircraft away from pilots. The CAA pushed back against this option reflecting that there are, of course, technical challenges around getting UAVs airborne in a safe and commercially viable way.

More than just participating in a developing market that is estimated to reach $100 billion by 2025, we should start to quantify the significant societal, commercial and environmental benefits of UAVs, and how to exploit them. If UAVs can become reality more easily and more rapidly than autonomous vehicles, then it is worth thinking about flying cars as the best way to push autonomous transport further in the UK.

Charlie Henderson is a roads expert at PA Consulting with over 25 years’ experience of helping clients respond to transportation challenges. More recently, he has been helping clients plan for the opportunities and challenges of autonomous vehicles. 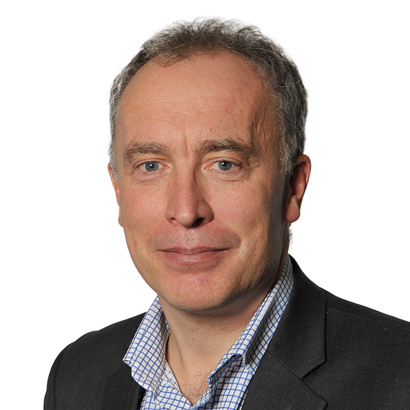 One response to “Are flying cars the answer to slow progress in developing autonomous transportation?”