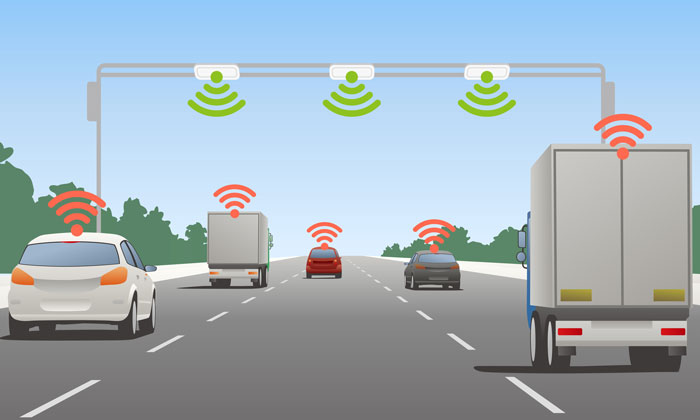 Given the impact of urbanisation, congestion, and road network complexity, the Netherlands is constantly innovating new methods to capture data for transport management. Applying the latest in sensoring technology (LiDAR, acoustic fibre, virtual loops, etc) lies at the heart of this innovation.

According to the Minister of Transport, Public Works, and Water Management, the Netherlands is the most densely populated country in the European Union and one of the most densely populated countries in the world. The Netherlands is also the sixth largest economy in Europe and is seen as the logistics gateway to Europe. Accessibility is therefore more than a basic function and mobility plays an integral role. As such, the Netherlands has a long tradition of technology innovations related to transport management, which has led to global thought leadership on the subject.

The Netherlands has one of the most advanced motorway networks in the world, with variable message signs and electronic signalisation across most of the network – as of 2004, 980km of motorway has been fitted with electronic traffic signalisation. 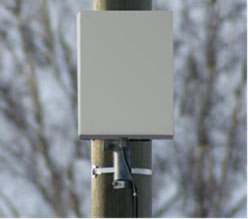 Traffic management ensures the optimal performance of the road network and efficient handling of incidents. The necessities for adequate traffic management are the measuring and monitoring of the situation on the complete road network, analysing the data and taking action to reduce congestion and minimise incident response times. An effective, and often extensive, traffic surveillance and monitoring system is a pre-requisite for any intelligent traffic control system to keep track of prevailing conditions across the network. Consequently, a wide range of different sensors are installed in, on and above the roadway to obtain the necessary geographical and critical time coverage. These sensors include inductive loops, non-intrusive traffic detection devices, video cameras and video image processing. 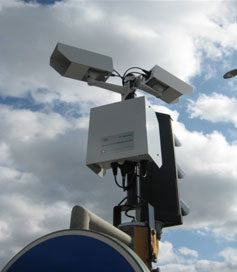 ARS T&TT works with multiple traffic sensors, each of which has unique characteristics, allowing us to determine which sensor type or combination of types is most suitable for meeting customer needs and achieving the best results. For instance, Bluetooth, GPS, loops and radar are suitable sensors for analysing speed, travel time and traffic intensities. Currently, the blue traffic sensor, as illustrated in Figure 1, the traffic video sensor (ANPR, ADR) as illustrated in Figure 2, loop detector, as displayed in Figure 3, virtual loop detector, GPS sensor, radar detector, floating car data and third-party data are all used as sources for the traffic data. Third-party weather forecasts and information on school and public holidays are used, along with traffic sensor data, to generate accurate travel time predictions. 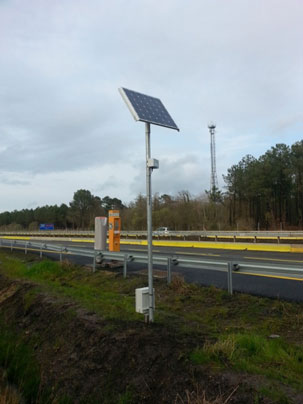 The Dutch National Data Warehouse (NDW) receives nearly 10 million traffic data updates per day, from locations all over the country. It is the first nationwide implementation in the world. 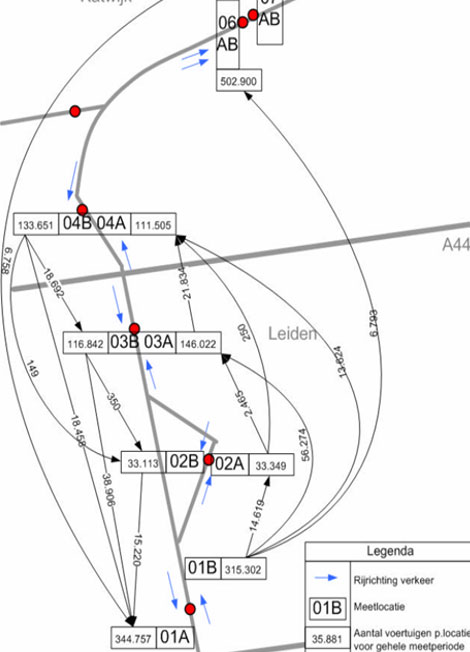 Effective Dutch transport management always calls for the latest sensor technologies to be explored and utilised. One of the latest types being considered for roadside usage is optical fibre.

Optical fibre sensors are used in two ways: to detect pressure (load) and to detect vibration. In the Netherlands, vehicle classification is mainly based on length in combination with the vehicle profiles. This means that sensors that measure wheel passages are not of much interest for monitoring motor vehicles, apart for temporary measurements.

Using optical fibres to measure vibrations is a well-established technology but is not currently being applied for vehicle detection. Presently, an experiment is being performed along a Dutch roadway, where some optical fibres are used to estimate the longitudinal frequency distribution along the road. The hypothesis is that a relative high fraction of low frequencies is an indication of slow driving traffic. The advantage is that such sensors can be installed alongside roads and that they are well protected against adverse weather, which results in low maintenance costs.

Traffic sensors currently deployed in the Netherlands comprise the most advanced technology the world has to offer today. A pre-requisite for road network operations is the collection of accurate traffic data that defines the status of the road network, the traffic conditions that prevail and information about roadway conditions and immediate environment. Data on traffic and weather conditions, incidents and other road and highway status alerts is used to provide intelligence for network operations activities, traffic control and information systems. This process of gathering data is called network monitoring and is reliant on accurate and effective traffic sensors to capture, transmit and plan operational activities and, in turn, the degree of management and control that is possible. It ultimately determines the quality of information that is available to travellers and road users for transport management functions, on a nationwide scale.

Scott Shepard is the Business Development Director, North America with ARS Traffic & Transport Technology and serves as Advisory Board Member with ReCharged, Inc. Shepard is an urbanist and Connected Mobility Executive who is passionate about the intersection of technology, transportation and sustainability. Shepard has technical, operational and consulting experience from the past 20 years, within the domains of intelligent mobility, sustainable transport and smart cities. 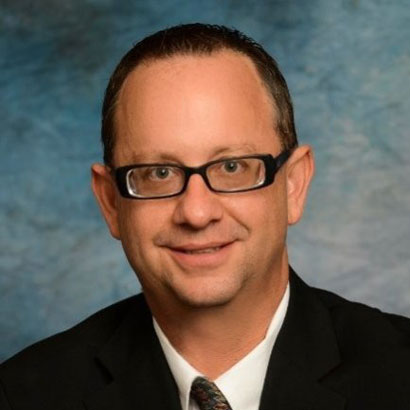 One response to “Traffic management sensor innovations: the Dutch experience”