Hong Kong’s South Island Line, and its first year of operation, has been widely recognised as a resounding success. Jeremy Long, CEO – European Business, MTR Corporation, believes the UK and Europe, who are busy transforming their own public transport infrastructures, should look to the South Island Line as an example of how to get it right. 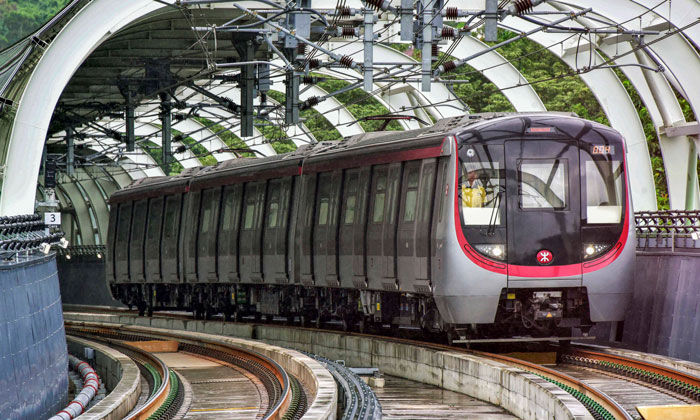 In December 2016, Adi Lau, Operations Director of MTR Corporation, spoke on the maiden train service of the newly-extended South Island Line (SIL), which links Hong Kong’s southern district to the city’s business area. In this speech, Mr Lau outlined the ways in which Hong Kong’s first fully automatic metro line would work and what he hoped it would be able to achieve.

The SIL’s first year of operation has achieved an on-time passenger journey performance of 99.9 per cent and collected a series of awards from around the world. At the British Construction Industry Awards, the line took home International Project of the Year, while the new stations at Ocean Park and Wong Chuk Hang, built by MTR under a ‘rail plus property’ (R+P) financing model won silver prizes at the Hong Kong Design Awards. Now just over a year old, the South Island Line extension is bringing new plaudits to a line already recognised as one of the best in the world, and MTR hopes to use the successes of the SIL in its approach to deliver rail systems around the world.

MTR has worked hard in Asia to stretch the limits of what people expect from their rail operators. On top of its day-to-day running of metro, light rail and airport express services, MTR is the developer and manager of a significant number of rail-related property interests. In the Hong Kong metro system alone, MTR manages 13 shopping malls and 1,300 retail units in stations along the line. This record of development is mirrored in China, where MTR has property developments and investments in Shenzhen, Tianjin and Beijing. 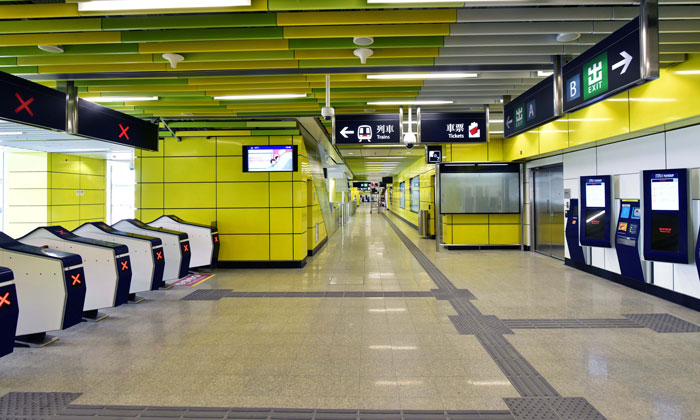 The ‘rail plus property’ financing model has helped make the South Island Line a success, with MTR managing 13 shopping malls and 1,300 retail units within the line’s stations

The key development from Asia that MTR has seen is the success of the R+P model. By combining rail investment with the surrounding infrastructure under the model, R+P has proved a viable and sustainable financing method across dozens of projects that MTR has been involved with.

MTR began operating under the R+P model 40 years ago and it has enabled us to provide a seamless high-quality travel experience by exerting control not just over the line, but the stations and retail offers as well. In addition to improving customer experience by offering desirable retail offers along the line, MTR’s property investments provide a second revenue stream for the line itself; ensuring its maintenance and long-term sustainability. We took the same approach to the South Island Line extension last year, delivering four new stations and transforming a fifth through a renovation and major expansion.

The technology that powers the line and its fleet

The newly-extended SIL retains its position as a genuine technological achievement, both as a rail line and as a fleet. SIL is MTR’s second, and longest, fully automatic operation railway line in Hong Kong, following the Disneyland Resort Line which it finished in 2005.

The SIL’s 10 three-car trainsets were developed via an open design with distinctive features to reflect the oceanic theme of the Southern District. They are stabled at Wong Chuk Hang Depot, which is the first fully automatic operation depot in Hong Kong.

The line, which includes underground and viaduct sections, was designed to disrupt the city as little as possible. So that it could integrate with the surrounding environment, the viaduct design has been enhanced to use slender and rounded viaduct columns and harmonious colours for the viaduct facade and noise barriers. Landscaping works along the viaduct were also designed to create new open spaces for the public.

To reduce noise pollution inside and outside the carriage MTR adopted noise dampening wheels, a suspended floor to reduce noise from the equipment underneath and rubber seals installed in the door frames to reduce outside noise. 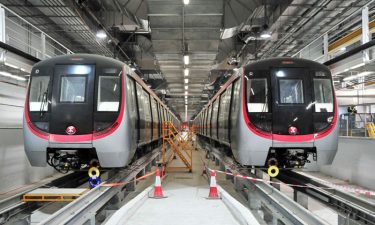 These technological innovations allowed MTR to provide a line custom-made for Hong Kong and a smooth travel experience, without causing disruption to the city.

Combining the technology of the current line with the building of new stations was a huge challenge, and the successful delivery of the South Island Line extension by MTR could arguably offer a number of lessons for the rail industry in the UK, where MTR continues to pursue commercial opportunities.

Over the next decade Britain is transforming its rail infrastructure, undertaking some of the most significant rail projects in its history. Many of these projects are being built from scratch and are high frequency and high capacity. These projects are country-wide with Crossrail in the South and the first phase of HS2 stretching from London to the West Midlands, with a second northern phase to follow. The delivery of these projects is crucial if the UK is to achieve the necessary increase in capacity and infrastructure that its economy demands.

In this climate, it is surely appropriate for the government to look for alternative funding mechanisms, and this is where the R+P model and greater private sector-led delivery of rail infrastructure can come into their own in the UK. By looking into this approach, and thereby re-examining its relationship with the private sector, the government can deliver these projects while taking on less financial risk and allowing those companies who operate rail services to assist in the development of areas around the track in the process. The examples of this working are already there abroad and we hope that soon the UK will be the next to reap the benefits. 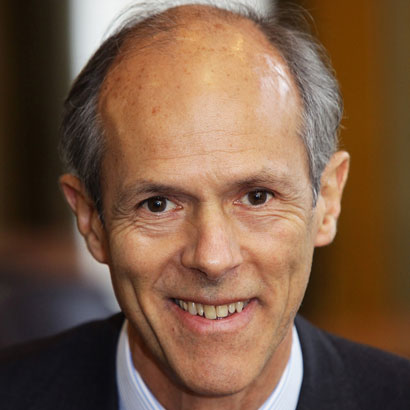