Six developments we can expect in the transport sector in 2018 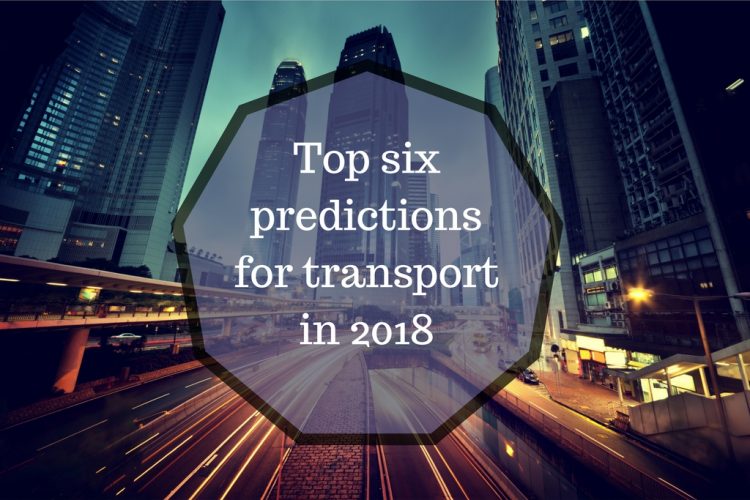 1. The bike-sharing revolution will enter its next phase 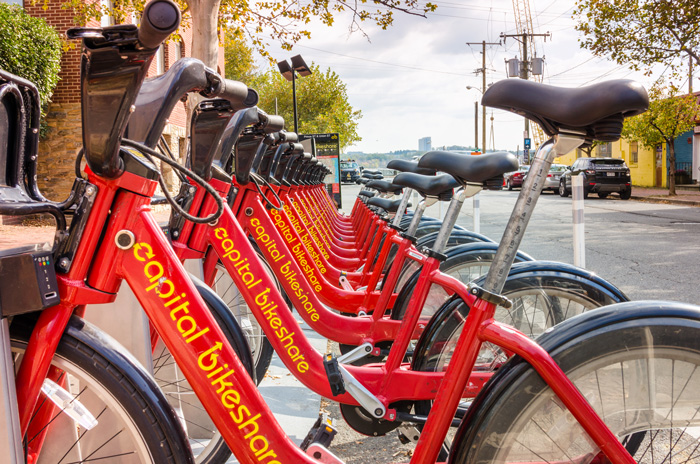 Over the last twelve months we’ve seen a number of dockless bike-sharing companies make a concerted move on the Europe market. Ofo, Mobike and oBike might not be household names yet, but they have bold ambitions and plenty of capital behind them. So what will the next twelve months mean for the bike-sharing revolution in Europe? Based on scale requirements and funding, as the months wear on, I think we’ll see bike-sharing schemes begin to consolidate. Theirs is a careful balancing act, as firms will need to keep both local authorities and customers as sweet as possible. Availability and upkeep of bikes, as well as high quality real-time data showing accurate locations, will be deciders in the race to gain dominance in each market. The novelty factor will begin to wear thin and customers will become increasingly discerning about the bikes they choose.

The arrival of electric bikes is also expected, along with other shared services such as mopeds and scooters. Combined with the expansion of bike-sharing schemes outside of towns and cities, this will likely add further complexity for local authorities, so expect to see more locked horns while legislation plays catch up with technology. Also, look for possible new entrants into the bike-sharing market, such as the existing ride hailing players.

2. Car-sharing schemes will open their data to help them scale more quickly 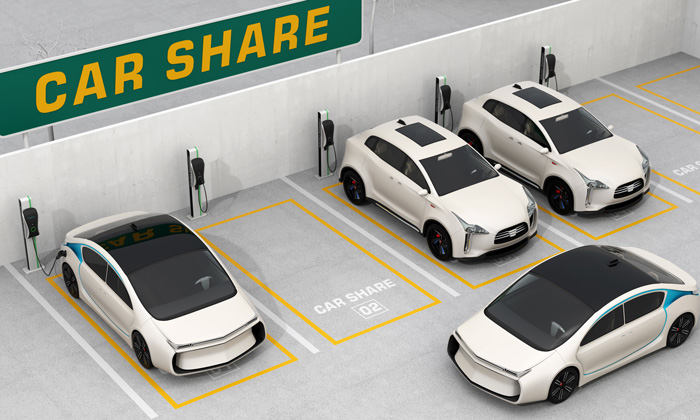 Expect to see the car sharing market – which has maintained slow but steady growth over the past few years – really start to accelerate. Firms like ZipCar and DriveNow have been flexing their marketing muscles for some time now and will be actively looking for opportunities to scale. It’s likely car-sharing schemes have been monitoring the success of bike-sharing and public transportation operators that have opened their data, and will be joining suit in 2018. So don’t be surprised if you see the locations of available rental vehicles pop up soon on Google Maps. 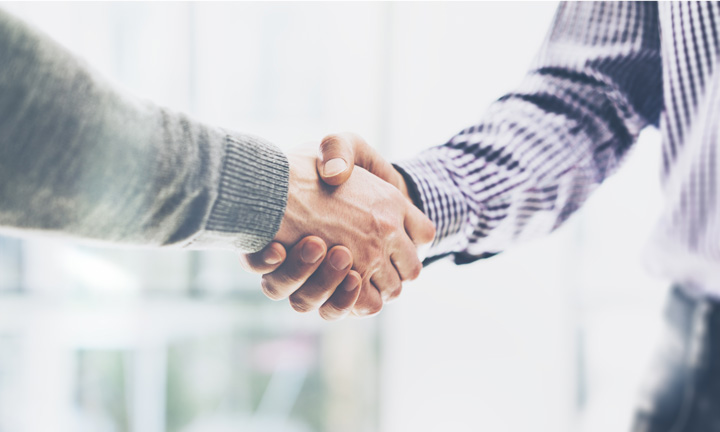 Expect to see a lot more from Mobility as a Service (MaaS) this year. To work properly, it was always going to require public and private companies working closely together, and I anticipate we’ll see a number of new partnerships and agreements develop in the year ahead. Private companies have taken the lead so far, but in 2018 we’ll see an increasing public sector and operator presence.

This could have interesting implications for the single app, subscription-based MaaS model we are most used to hearing about. It wouldn’t be totally unexpected to see a number of alternative models in play before 2018 is out.

4. Authorities and operators will begin to understand that better data unlocks innovation 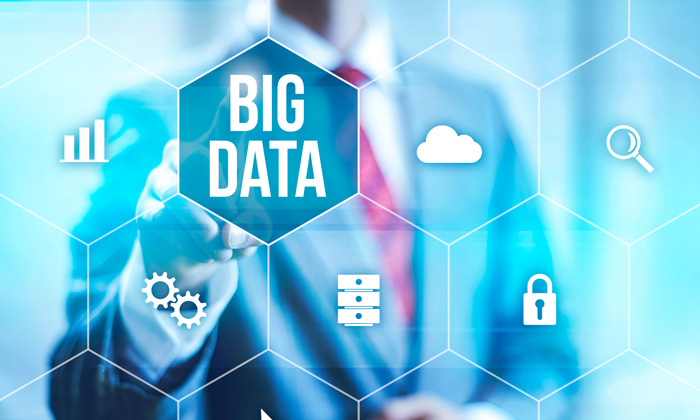 It seems like every December we talk about the importance of data in the twelve months ahead, but it really cannot be understated. The information used routinely by most transit authorities is currently designed to manage the movement of vehicles alone. However, if they wish to participate in newer transportation innovations, authorities will need to move away from providing operational level data, to providing passenger level data.

5. The bus will get its own reboot 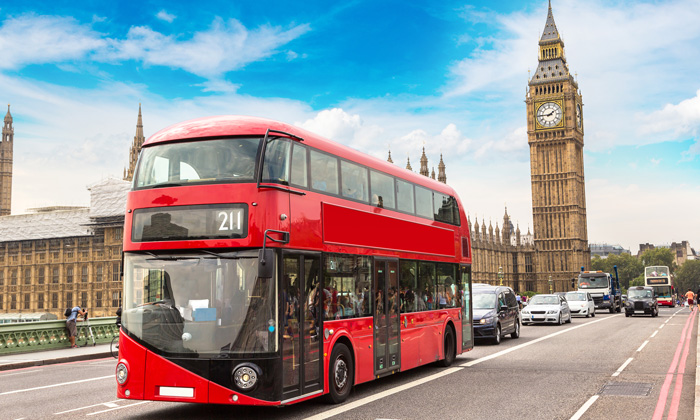 Buses play a vital part in keeping our towns and cities moving, but you wouldn’t exactly say they’ve kept up with the times. However, 2018 promises to be a big year for the humble bus. There are lots of players currently vying for the ‘pseudo-scheduled’ market, something that existing companies like Ford’s Chariot are already addressing. Apps in this space require lots of data and smart analysis to figure out the gaps in existing services that they can fill. Earlier in 2017 we saw Citymapper start its own night bus service, plus a partnership with Gett. Expect to see more of the same in the twelve months ahead. The bus is getting a reboot.

6. We won’t be much further ahead with autonomous vehicles 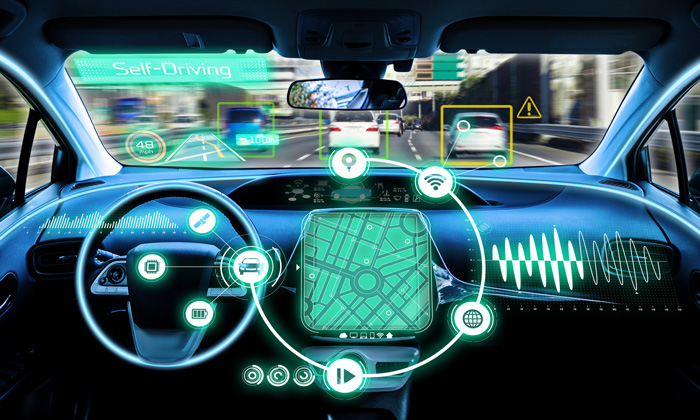 While it’s likely we’ll see further updates in the development and rollout of autonomous vehicles next year, widespread adoption is still comfortably a few years away. Continued trials of fully autonomous vehicles will expose a larger number of people to what life could look like once we move away from individual car ownership, but the vast majority of us will still be driving to work in 2018. There’s plenty of momentum in the movement, but I expect the next twelve months will start to reveal the true task at hand – changing the mindset around car ownership that is so deeply ingrained in our culture. In the meantime, much of the real autonomous vehicle usage will continue to be small buses, operating in controlled environments that are more predictable than the open road.

Johan Herrlin is CEO of Ito World, who are experts in public transport data management and data visualisation. Their vision is to enable the smarter movement of people by providing real-time transit data and visualisation software for urban mobility, Mobility as a Service, journey planning, and transport planning.