Payment technology: The price of progress

For Intelligent Transport, Mark Cartwright, Managing Director of RTIG discusses how the evolution in payment technology has resulted in a ‘co-evolution’ of both transport and finance services. 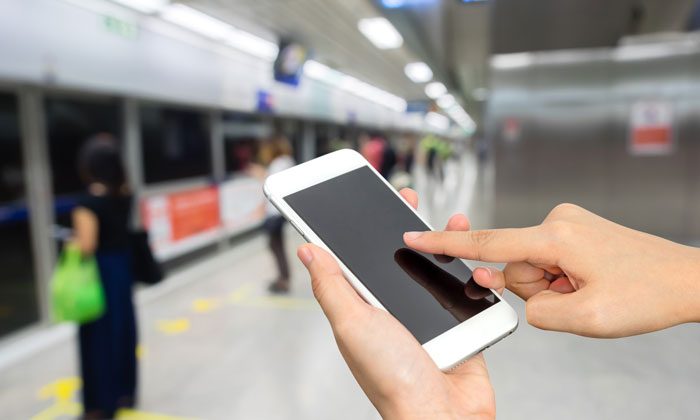 Unless they are doing a favour for a friend, or are just very generous, transport providers will want to have some kind of commercial relationship with the people (or goods) they carry. So, alongside the developments in operational technology – cleaner powertrain, improved comfort and better information etc – operators are also keenly following developments in payments systems.

This is not easy. Operational systems are generally under the control of transport stakeholders (including the supply chains); money systems are not.

The concept of fulfilment

Until recently, passengers have paid cash – mostly coins – paid to a transport official. A ticket acted as both a receipt and a contract, betokening (literally) what the traveller had paid for. This is no longer the case. The total value of all coins in the Eurozone area is approximately €25 million1; coins and notes together are a little over €1 billion. Compare this with the annual turnover for urban passenger transport in Europe, which is around €100 billion.

This change has not been just about using different means of payment. Some of the biggest changes have been in process, in contract type, and in the concept of fulfilment. But the two interact in complex ways.

A person who buys a season ticket, and then uses it as a pass for a fixed period of time, is doing something very different from someone who buys a single ticket. From their perspective, the fact that they now do this online, rather than with a cheque at a travel centre, is almost incidental. On the other hand, using a smartcard to ‘tap’ through a barrier does not simply mimic a pre-existing ticketing approach.

In fact, we are seeing what in biology is called ‘co-evolution’. Bees and flowers developed together; neither could work as a species without the other. Naturally the focus now falls on where future evolution lies. For instance: customers now have smartphones and use apps, which enables the emergence of ‘Mobility as a Service’ offers. How this will work, or indeed whether it turns out to be commercially beneficial, is still an open question – but there is a lot of excitement and an increasing number of deployments.

These developments require a much greater coupling of transport services and financial services. That means that the back-office will be an increasingly important part of transport operations in the future: it’s no longer just a question of taking the day’s receipts to the bank. Inter-operator settlement, for example, can be expected to grow significantly, and an increasing amount of this will be done through fully automated means. Business partnerships too (with tourist attractions and coffee shops, etc.) will develop a new monetary dynamic.

All of this is enabled by the participation of passenger technology in the financial process of travel. So, the big question at an industry level is: where does transport end, and finance begin? In technology terms, what is ITS and what is Fintech? And how can this be kept secure, sustainable, easy to use and easy to manage?

Mark Cartwright is Managing Director of the public transport community RTIG where he has led operations since 2004. For the past 20 years Mark’s main focus has been Intelligent Transport Systems and standards, specifically in the management of national initiatives. Mark began his professional life in the academic world where he taught mathematics at the Universities of Oxford and Nottingham. He has previously worked as a consultant for clients in defence, telecoms, broadcasting, finance and energy sectors, at European, national and local levels. Mark joined Intelligent Transport’s Editorial Board in January 2014. 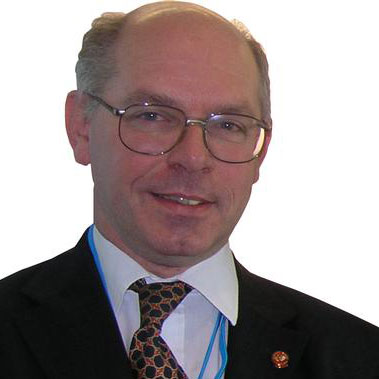