Transport devolution in the UK: a re-balancing of power

Cities matter to the UK. Cities and their wider economic areas account for an astonishing 74% of our population and 78% of our jobs. They act as engines of growth and in recent years have been crucial in boosting the UK economy. As a government it is vital for us to promote growth in the places that people live and work, and transport has always played a critical role in this development. London, in particular, is a truly global city and a comprehensive, integrated public transport system has been a key factor in its success. To have a thriving, modern economy requires resilient and innovative transport systems and our cities are leading the way in developing unique solutions to the challenges they face… 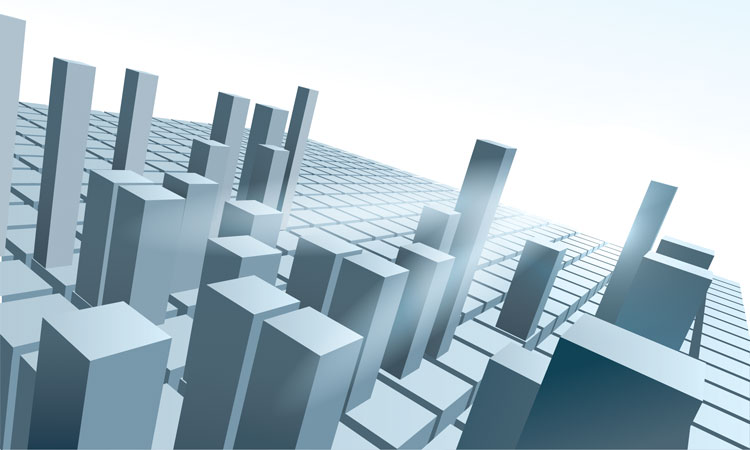 To enable our cities to prosper, central government has embarked on an ambitious programme of devolution. These ‘Devolution Deals’ between central and local government have agreed significant changes to the way our cities will be governed. New elected mayors, with combined authorities working across administrative boundaries, will begin to take power across England from 2017, bringing them more into line with the London governance model. New powers and funding are being devolved as part of this process. This will give cities the chance to make decisions across transport and other policy areas to help overcome the challenges that affect their communities.

A fundamental aspect of transport devolution is enabling the new mayors and combined authorities to promote greater integration in their transport networks. Currently bus services outside London are provided in a de-regulated environment, but new legislation is being progressed that will change the way buses operate. This legislation will enable mayors to franchise bus services in their areas and develop more effective smart ticketing products. These changes are providing local areas with the transport powers they need to support their efforts to boost economic growth; providing better access to jobs and services, and facilitating new housing growth to cater for the growing city populations.

This is all part of a wider government agenda to rebalance the economy of the UK, which for too long has relied on the economic power of London and the South-East of England.

In particular, the North of England will see an economic boost from the development of the Northern Powerhouse. Better connectivity between the great metropolitan cities of the North – Manchester, Newcastle, Sheffield, Leeds and Liverpool – is a key part of trying to redress historic regional imbalances. A new statutory body, Transport for the North (TfN), will be working with the government on a joint transport strategy across northern England. Going forward, TfN could take on greater responsibilities by delivering services like rail in their area.

The Northern Powerhouse will also see the benefits of over 351 miles of new railway as High Speed 2 (HS2) construction begins in 2017. In England we haven’t built a new mainline railway north of London for over 120 years, so HS2 represents a transformation in rail provision as two-thirds of people in the north will be brought within two hours of London. As a government, we are working with the cities that will have HS2 stations to ensure they reap the local economic benefits that these much improved rail links will bring.

Dealing with the demand for travel between cities is vital, but we also need to address increasing travel demands in and around our cities. A key part of this will mean embracing technology and innovation to enable smarter choices about the way we travel. Many of our cities are already seeing the potential that data and technology can bring. Bristol is analysing how big data can be used to solve problems such as air pollution and traffic congestion. Milton Keynes has deployed sensors across the city to provide real-time data on congestion and crowding on local buses. Manchester, a key city in the Northern Powerhouse, is looking to become a world-leader in Smart City technology with a variety of work including talking bus stops that will be linked to sensors, applications and intelligent digital signage. A focus on technology such as this will make travel easier and reduce congestion, accidents and carbon emissions, as well as enable places to make the most of their transport infrastructure networks.

Our cities are undergoing significant changes in the way they manage transport and how they are connected together. As this evolves, alongside the increasing use of technology, we are laying the foundation for a real transformation in the way that transport is delivered in our cities. 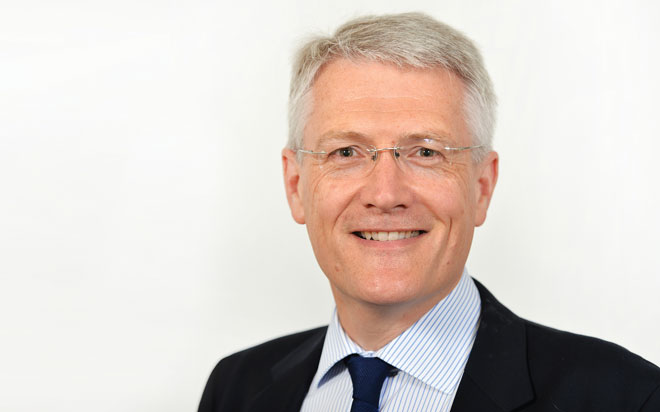