With customers already saving up to two hours with the current version, Goodloading’s new, innovative version of its application will allow planning of loading to be even faster and more efficient. 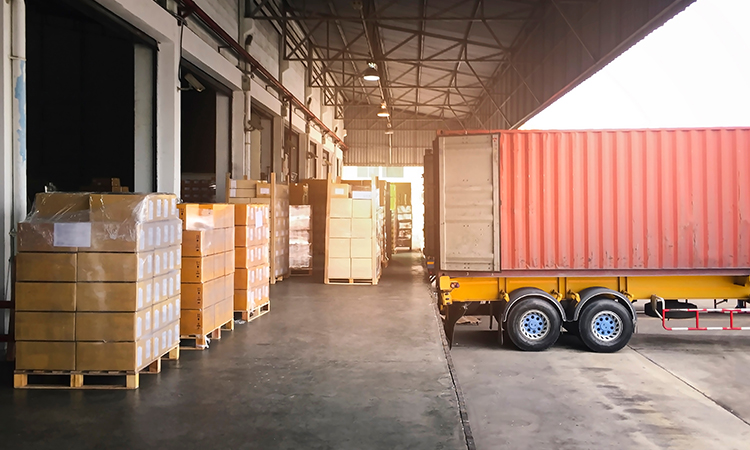 Goodloading, one of the top logistics start-ups in Europe, received funding to create a new algorithm. In co-operation with scientists, an innovative solution has been developed to allow planning of loading to be even faster and more efficient.

The new algorithm took two years to develop, during which half a million test cases have been examined. Eventually, dozens of algorithms have been designed, including self-learning ones that will evolve with subsequent user projects. The first beta tests with users are scheduled for autumn 2022, with the final version to be released in spring 2023.

In its current version, Goodloading is used by transport, manufacturing and shipping companies in 90 countries around the world.

“Our users’ experience shows that they are able to save a lot of time with the application – depending on the complexity of the project, they gain between 30 minutes up to two hours compared to traditional planning of loading,” said Martyna Strzoda, Marketing Manager at Goodloading. “Our application is evolving all the time thanks to its committed users, who report their needs to us. By creating the new algorithm, we will be able to add a number of key functionalities that, due to certain limitations of the current algorithm, could not be included in it.” 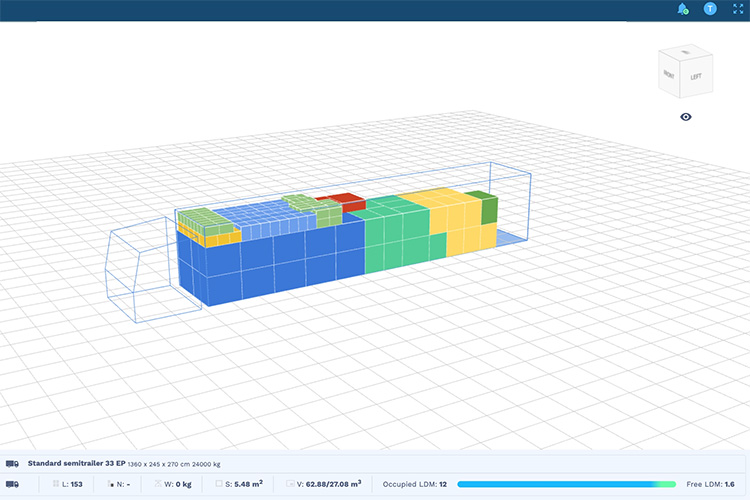 How innovative is the new version of Goodloading?

The main problem in planning of loading is the amount of data that needs to be processed.

In the case of standard Euro pallets, assistance from the application is not required, but if there are multiple loads with different dimensions, the whole process becomes more complicated. Apart from the dimensions and shape of the load, weight, stacking sequence, stacking rules and sometimes several loading and unloading places need to be taken into account.

In addition, there is also the cargo space, its type, capacity, internal dimensions of the space itself, but also the doors and any internal components. This is not all – the load must be handled safely – hence the laws of physics, points of gravity or axle loads must be considered.

Even an experienced logistician may need several hours for such loading. The new algorithms in Goodloading and the numerous functionalities introduced by them make it possible to prepare such a project in just a few minutes.

“Goodloading will gain many new features. These will include stacking support, which is much more developed than the one currently available. Less standard cargo spaces, such as air containers, will also appear in the application. More features will be revealed ahead of the actual launch of the new version of the application,” said Bogumił Paszkiewicz, CEO of Goodloading. “The software will also be given a new layout. We have invited a designer specialising in 3D graphics and contemporary user-friendly solutions to co-operate with us. Despite dozens of new features, using the new Goodloading should not cause any problems even to someone who is just getting familiar with the application.”