The UK fuel crisis: A turning point for public transport?

Intelligent Transport’s Assistant Editor, Joshua Minchin, considers the impact of the UK fuel crisis on the public perception of public transport and assesses the possibility of the crisis becoming a turning point when it comes to public transport usage. 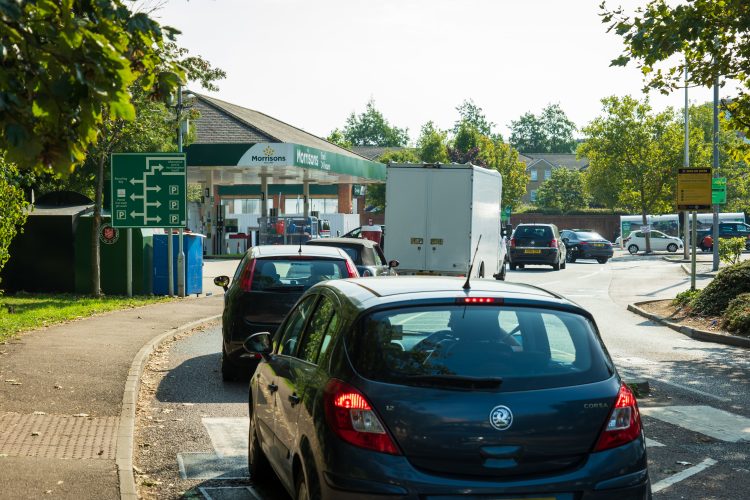 It’s been difficult to get hold of petrol in the UK in recent weeks. The fuel pumps that so many of us take for granted began to dry up due to nationwide panic buying following news of tanker driver shortages, prompting discussions for many within the transport industry around public transport and the incentives to use it.

Why are we not using public transport?

The equation has been apparent for some time – we need get out of our private cars and onto shared buses, trains and trams (zero-emission vehicles, if possible, are an added bonus), as well as e-scooters and e-bikes for our first- and last-mile journeys. So, the question on everyone’s minds is, why aren’t we doing it?

The reasons for private car usage over public transport ridership are myriad. Clearly, concerns around COVID-19 have prevented many from boarding public transport for some time, but a recent Transport Focus survey revealed the usual suspects when it comes to why people won’t get on buses: cleanliness, safety and reliability.

However, the truth is that most major public transport networks are not guilty of the crimes that they are often accused of. As a resident of London, I find Transport for London’s (TfL) services are always clean, rarely delayed and fairly regular. So, why am I myself guilty of not using the bus more often? Put simply – it’s just so much easier to hop into the car, unless driving to a particular destination ends up being an extremely tricky proposition. For example, a journey into Central London from the suburbs is almost always easier by public transport. But, suburb to suburb? The warmth, comfort and convenience of a car is difficult to beat, even for transport writers.

Will recent events make a difference?

The previous sentence does however need a crucial caveat added. The warmth, comfort and convenience of a car is difficult to beat – unless there is no fuel to power the car. This is a situation that many Londoners found themselves facing in late September and early October 2021, and indeed it is a scenario that could easily be repeated in Berlin, Paris or Rome in the future.

What the crisis did achieve in the UK, however, is create a reality where the private car was simply not an option. “

All of a sudden, many in the UK were faced with a situation that would have been unthinkable for anyone that didn’t live through the 1970s and the fuel crises that dogged the decade. With queues at the pumps, public transport all of a sudden became not only a choice, but a necessity.

This was displayed clearly by UK e-scooter operator Voi, which saw demand soar by 44 per cent over the course of 22 September to 24 September 2021 as the fuel crisis began to truly take hold. People turned to micro-mobility – such as electric scooters and electric bikes – to travel to work as long queues began to develop at petrol stations, causing gridlock in many cities across the country.

The situation has now somewhat stabilised and filling stations across the UK are returning to normal, slowly but surely – back to our cars it is, then. But why should it be? The question being asked among the Intelligent Transport team is the same as the one being asked by the entire industry – will this short, sharp shock make a difference to the public’s psyche when it comes to using public transport?

The fuel crisis experienced in the UK was not replicated across Europe, though increasingly stretched supply chains could make this a reality for more countries in the near future. What the crisis did achieve in the UK, however, is create a reality where the private car was simply not an option. 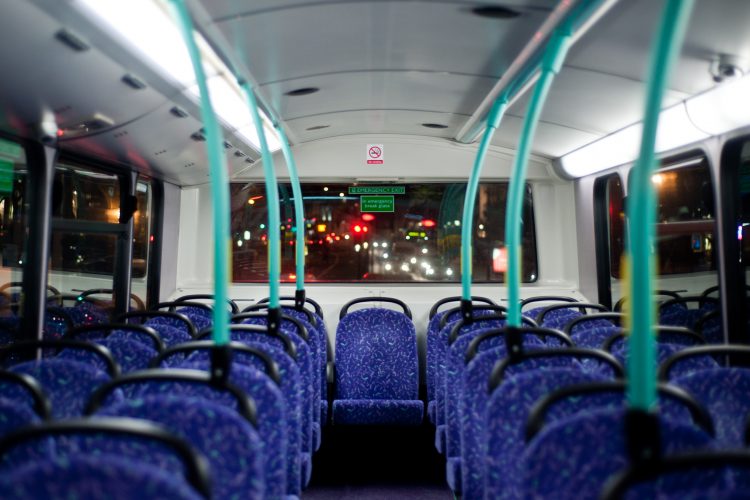 London’s buses are clean, efficient, and usually on time

It is difficult for even the most ardent public transport advocates to convince the general public that a bus or tram is always more convenient than a private car, but it is not difficult to win the emissions argument. Or the congestion argument. Or, in the near future, the fuel argument. Soon, as this recent fuel crisis has shown, public transport could very well become the only feasible option to get from A to B.

So, considering the events of recent weeks, have governments’ minds been sharpened to prioritise developing effective and expansive public transport infrastructure, as well as working to encourage more people onto buses and trams? Have the public’s minds been focussed to consider leaving the car at home and instead utilising public transport? This won’t be a culture change that happens overnight, but with COP26 just around the corner and an all too realistic vision of what the future might look like delivered to UK drivers this autumn, perhaps more people will start taking public transport a bit more seriously in the years to come.