As the world continues to grow and urbanise, many cities will face transportation challenges. How can cities effectively manage the moving of large masses of people from one place to the next? 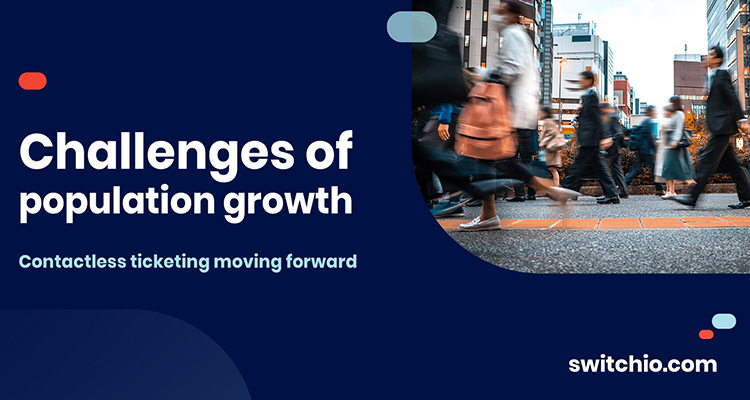 Population growth in urban areas will lead to greater pressure on public transport infrastructure. Residents of big cities will expect public transport that is fast, efficient, affordable, safe and environmentally friendly. Delivering such transport will be one of the key challenges confronting cities of the future.

The future of bank cards and fare collection systems

Bank cards, first issued by Barclays in London in 1967, have become an integral part of our daily transactions. And with advancements in contactless technology, today we can pay with contactless bank cards almost anywhere in the world.

According to data published by SHIFT credit card processing, there are currently 2.8 billion credit cards in use worldwide. Research among American consumers has found that 70 per cent  have at least one credit card and 60 per cent believe that the US will soon become a cashless society. What does this trend towards going cashless mean for public transit agencies? How can they use it to their advantage in light of increasing urbanisation?

Using bank cards to pay for tickets in vending machines will not be enough due to the large volume of anticipated travellers and the slow check-in process inherent in using a vending machine. To facilitate fast check-in for large volumes of travellers, transit agencies will need to bring contactless card payment options to their vehicles. These options are already common in many cities around the world, including Ostrava, Tychy or Lagos.

The benefits of such contactless payment systems include the following:

If you want to join the digitalisation of public transport and save yourself and your passengers money and time, switch to Switchio. Our payment switch offers all of the benefits outlined above, delivers faster and more comfortable service for passengers, and saves money in the long run. Together we can make public transport greener and smarter.