E-scooter data tells the story of human-sized mobility at a macro scale. Here, Ben Handzo, Group Product Manager at Bird, offers details on three cities that are listening to that story and taking action. 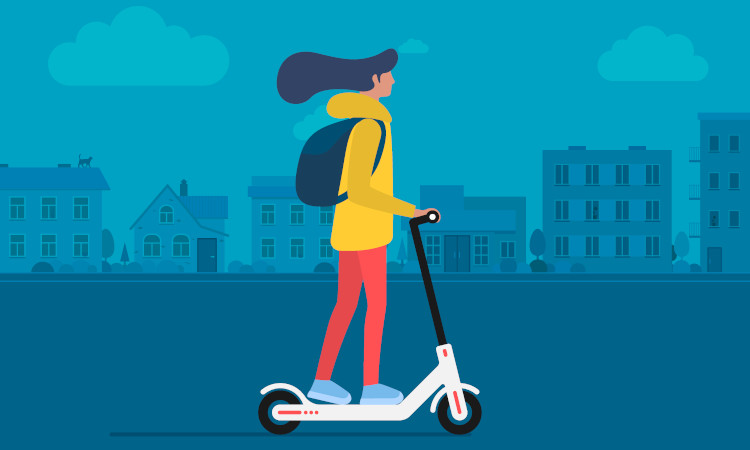 There’s a lot we can learn from hundreds of millions of micromobility trips.

Over the past three years, that fact has become increasingly evident – and increasingly important. Electric scooters have carried tens of millions of riders across hundreds of cities around the world. When combined, these unique trips tell the story of human-sized urban mobility at a macro scale. What streets are the most convenient to travel on two wheels? What times of day are best suited for riding? Where do we tend to park when given the opportunity?

Cities that are listening closely to this story find themselves in a position to do something incredible: make low-cost, high-impact improvements to urban infrastructure based on the real-time needs of their inhabitants. It’s perhaps the first time in history that such precise, data-backed decision making has been possible for city planning purposes.

As one of the founding members of the Open Mobility Foundation, Bird is proud to have committed to responsible data sharing principles since pioneering shared e-scooters in 2017. To us, the data we learn from is just as important as the vehicles we build, because that’s what allows cities to make critical infrastructure and transit improvements for the benefit of all road users.

When it comes to turning such information into action, the following three cities are doing a particularly good job. 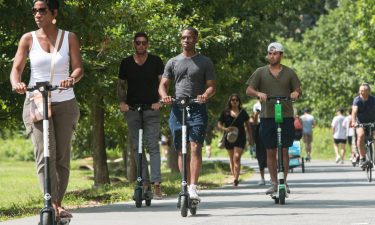 By September of 2019, not only had a $5 million action plan been unveiled to add an additional 12 miles of protected Light Individual Transport lanes by 2021, but Mayor Bottoms was already implementing and testing temporary protected infrastructure along the city’s busy 10th Street corridor. The resulting data, shared earlier this year, demonstrate two crucial, correlated points: 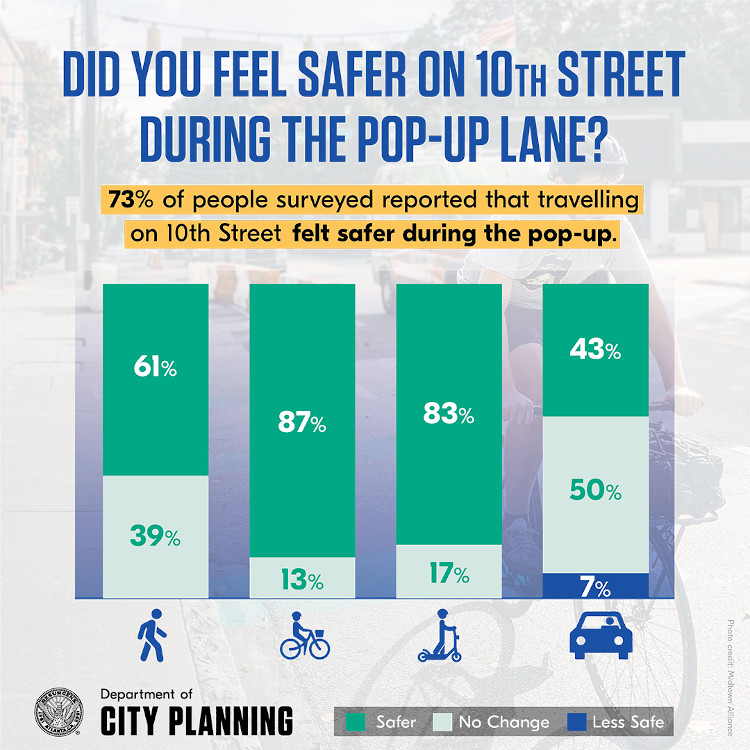 “We have heard from residents of Atlanta loud and clear – people want safer streets, and they want to see real changes,” the Mayor said in a statement. 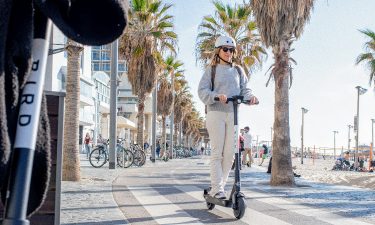 In 2019, Tel Aviv was the city ranked fifth worst in the world for traffic congestion. This year, the city is reversing that trend by launching an ambitious initiative that will add 160km of new micromobility infrastructure by 2025.

The coastal Israeli city has become a global leader in e-scooter adoption. Earlier this year, we announced that riders in Tel Aviv had surpassed 5 million trips on Bird alone. The data collected from these rides has been instrumental in helping city officials plan for infrastructure improvements:

“Thanks to the support from and data shared by micromobility operators like Bird, we’ve been able to identify where new infrastructure is most needed in order to encourage modeshift and reduce our dependence on private cars,” said Deputy Mayor Meital Lehavi.

The city plans to use its new infrastructure to coax drivers out of their cars, increasing the amount of micromobility commuters from 11 per cent to 25 per cent over the next five years. 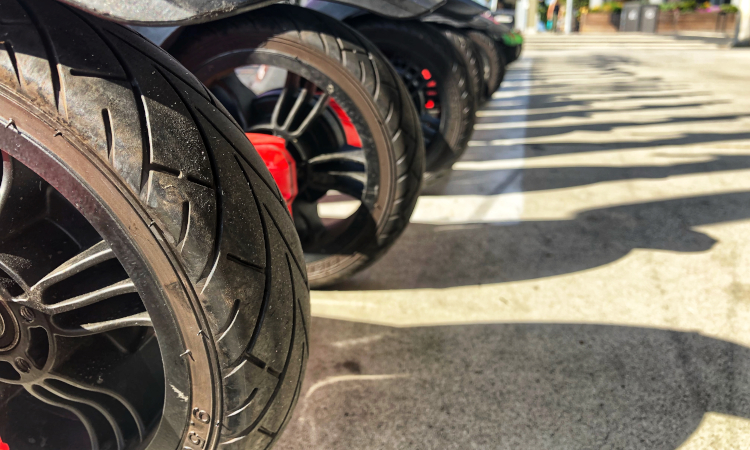 The beachside city of Santa Monica in Los Angeles County passed a Bike Action Plan in 2011 that was one of the first of its kind in the country. It created hundreds of miles of bike lanes and bike-friendly corridors, reinforcing the city’s commitment to safer streets and cleaner air.

In 2020, city officials decided to amend that plan in order to once again take a leading role nationwide in micromobility infrastructure – this time by focusing on protected bike and scooter lanes. By analysing scooter data from millions of trips along with information on car congestion and accidents, those drafting the amendment were able to lay out an additional 19 miles of separated micromobility infrastructure and amenities that will increase bike and scooter use and decrease reliance on personal cars and ride hailing. 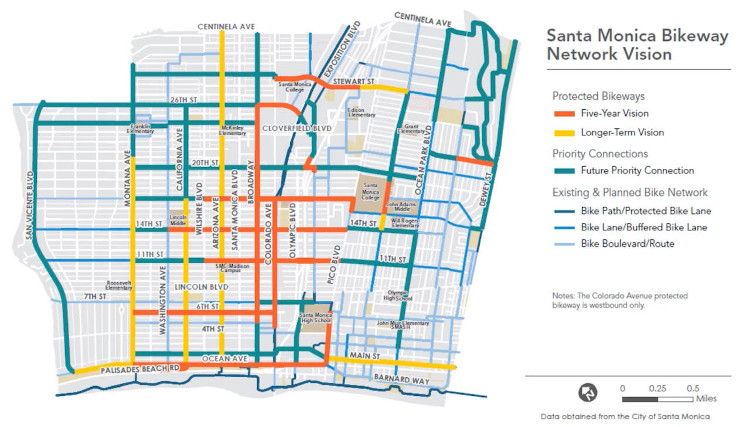 The amendment reflects Santa Monica’s ambitious goal of reducing carbon emissions 80 per cent below 1990 levels by 2030. A survey conducted last year reported that nearly 50 per cent of micromobility riders used either a shared bike or scooter to replace a car during their most recent trip – an impressive accomplishment by any measure.

Ben Handzo is a Group Product Manager at Bird. He joined Bird over two years ago and is responsible for compliance and data products. He is the chair of the Open Mobility Foundation Technology Council, which oversees the Mobility Data Specification. Before Bird, Ben was the VP of Product at NationBuilder, a product that helped campaigns and non-profits get the most out of their data.