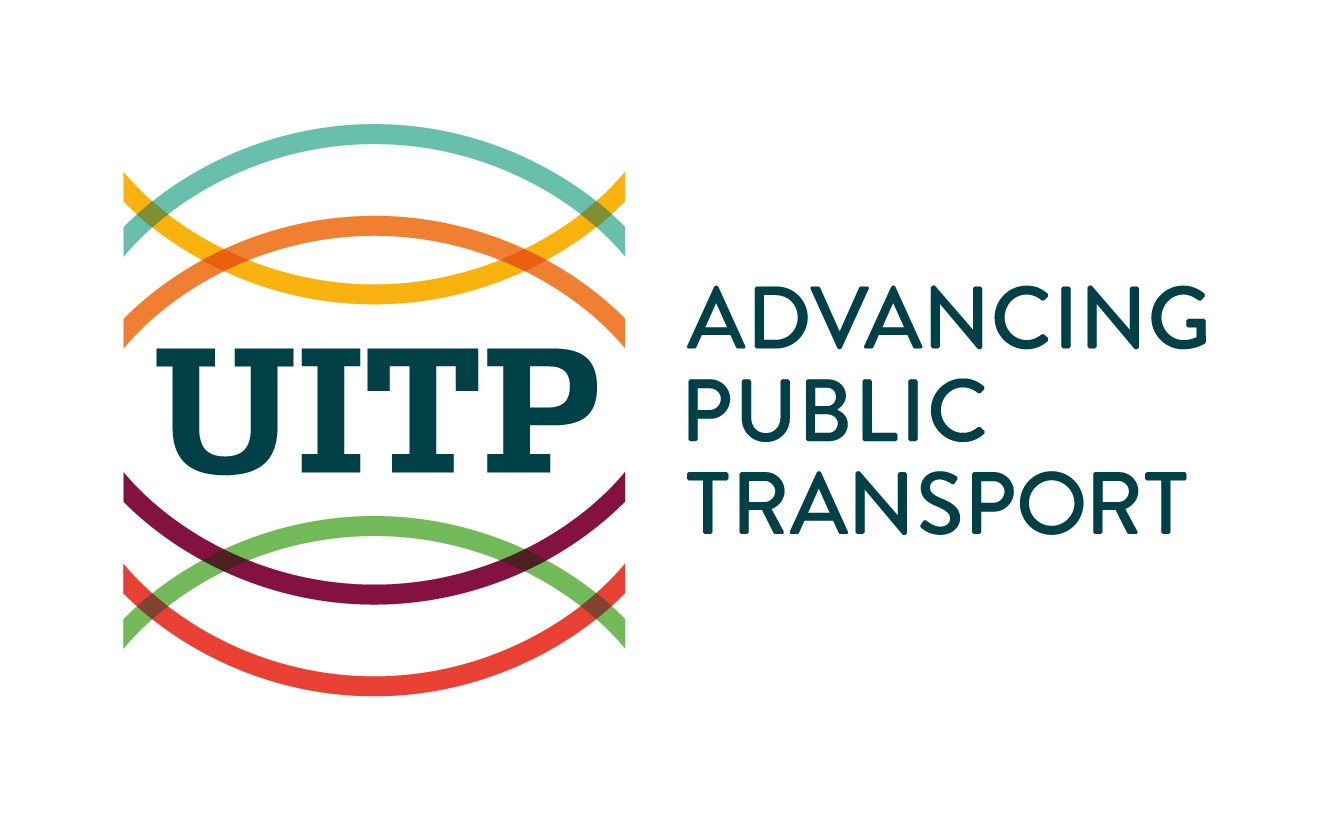 Our first live COVID-19 briefing, Mohamed Mezghani, Secretary General at UITP, delivered the latest information on a number of pressing areas for public transport and mobility professionals, from ridership impact to the increase in air quality in some of the world’s most polluted cities.

In each of the above cases, Mohamed will be providing best practice tips and advice for operators and authorities, as well as citing some of the best global examples of handling operations during the pandemic. 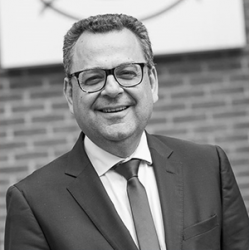 Mohamed Mezghani has been Secretary General of UITP, the International Association of Public Transport, for two years, beginning in January 2018. He was appointed by the Policy Board in October 2017 in Barcelona, Spain. With decades of experience in public transport and urban mobility related fields, Mezghani worked at UITP as the Deputy Secretary General since 2014, and previously as the Knowledge Director and head of department.