Autonomous vehicles will be trialled along the Midlands Future Mobility route, which has been developed by TfWM in collaboration with Coventry City Council, Birmingham City Council and Solihull Council. 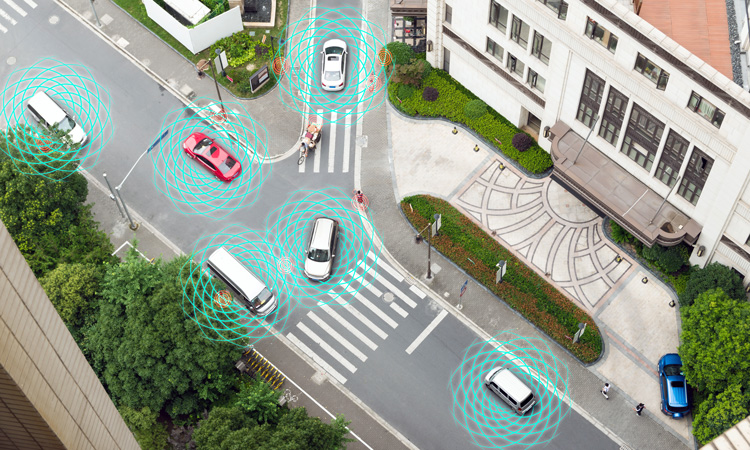 Work has begun on a 300km test environment – spanning from Coventry to Birmingham – which will see autonomous vehicles trialled on urban, rural, suburban and highway roads. The project is run by a group of companies including WMG, MIRA, AVL, Transport for West Midlands (TfWM), Costain, Amey, Wireless Infrastructure Group, Coventry University and Highways England as part of the Midlands Future Mobility consortium.

The aim is to fully assess vehicle performance in a wide range of real world locations and situations.

The first types of vehicle to be trialled along the route will be connected vehicles that can interact with each other and warn of traffic, crashes and other hazards that other connected vehicles may have seen or be heading towards. Initially, the vehicles will be operated by a driver.

In the future, there are plans for autonomous vehicles to be trialled on the route, but these will also be closely monitored by safety operators. These autonomous vehicles will appear gradually as more and more advanced “Driver Assistance” systems are tested, such as lane centring and auto-speed limiting technology.

Later this year, the route will be extended to include rural and highway roads and span up to 350km.

John Fox, Project Director, Midlands Future Mobility, said: “It is great to see that work has begun in making roads a more connected place, where drivers can make their journeys more safely and where goods can be delivered more efficiently.

“The West Midlands has a rich history of the automotive industry, and to see it is now progressing into Autonomous vehicles feels somewhat momentous.”

Mayor of the West Midlands Andy Street, who leads TfWM, said: “Connected and autonomous vehicle technology has the potential to radically change our lives, and I am pleased the West Midland is leading the way in this sector with research facilities and production plants already in place.

“I am determined our region will become a global leader in electric and autonomous vehicle technology, as I know we have the skills, facilities, and drive to compete with any other city or region in the world.

“Seeing our roads being used as a test bed for this new technology is both exciting and a step forward, and this vital research will help pave the way to bring key investment and jobs to the region as we look to bounce back from the COVID-19 crisis.”