Investment in transforming the transport sector could create up to 15 million new jobs and help countries move to greener, healthier economies, a new report from UNECE and ILO has suggested. 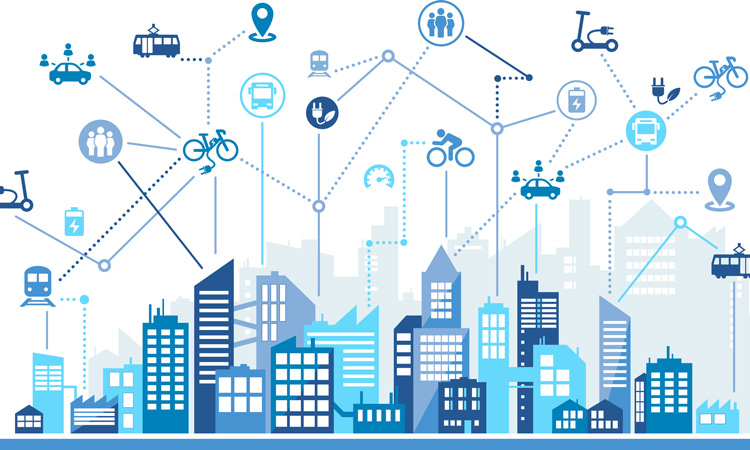 The recovery from the COVID-19 pandemic cannot be a return to business as usual; it must be an opportunity to push the advancement of the sustainable development agenda through the development of a structural transformation of the transport sector, according to a report from the UN Economic Commission for Europe (UNECE) and the International Labour Organization (ILO).

The report, ‘Jobs in green and healthy transport: Making the green shift’, claimed that this could lead to the creation of millions of new jobs. The authors examined the employment implications of four “green transport” scenarios in 56 countries in North America, Europe, the Caucasus and Central Asia, which are members of the UNECE. It compared a ‘business-as-usual’ approach with scenario-based projections that run up to 2030. These options envisage an accelerated expansion of public transport and the electrification of private passenger and freight transport.

Other factors that could support job creation outside transport included increased spending on goods and services resulting from a reduction in spending on oil, and measures related to the production and use of energy. The electrification of private passenger and freight transport would also create jobs, particularly if the electricity came from renewable sources.

The report stated that greener transport systems produced by changes like these would also result in reduced greenhouse gas emissions, air and noise pollution, and traffic congestion – which could lead to fewer road accidents.

“The inland transport sector is key in the economies of our region, both regarding its share of GDP and employment. This study highlights some of the key opportunities to transform the sector and make it greener, healthier and more sustainable,” said UNECE Executive Secretary, Olga Algayerova. “This report is also a call for governments and the sector itself to make the right choices and invest massively in public transport and green technologies to seize these opportunities,” she added.

“Pursuing the goal of an environmentally sustainable and inclusive society requires a structural transformation of the economy, including both changes in the products and services on offer and production processes. This structural transformation, which would include the transport sector, has the potential to create decent work and protect workers and their families, if it is accompanied by suitable policies,” added Catherine Saget, Team Leader at ILO.

To make the most of the employment opportunities associated with greening the transport sector, the report recommended the implementation of a comprehensive range of policies. These would include skills development, social protection, labour market policies, and the promotion of social dialogue and fundamental rights at work.