The car-free zones have been designed to allow people to observe social distancing guidelines with ease and to keep pollution levels down in the city centre. 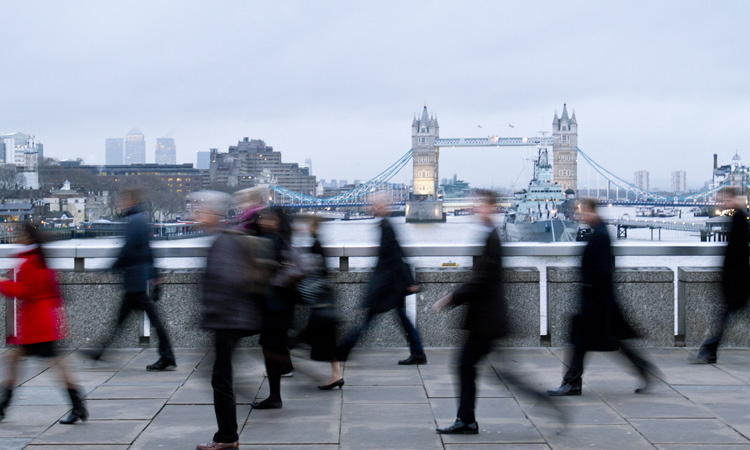 The Mayor of London, Sadiq Khan, and Transport for London (TfL) have announced plans to transform parts of central London into one of the largest car-free zones in any capital city in the world. This is said to be necessary to enable safe social distancing on public transport in London as lockdown restrictions are eased, and aims to help support increased walking and cycling and improve the city’s air quality.

Some streets will be converted to walking and cycling only, with others restricted to all traffic apart from buses, as part of the Mayor’s latest bold Streetspace measures. Access for emergency services and disabled people will be maintained, but deliveries on some streets may need to be made outside of congestion charging hours.

Waterloo Bridge and London Bridge may be restricted to people walking, cycling and buses only, with pavements widened to enable people to safely travel between busy railway stations and their workplaces. TfL is looking into providing Zero Emission Capable taxis with access to both these bridges, and other areas where traffic is restricted.

TfL is working with those boroughs who are keen to do more to bring in changes to their roads in the coming days and weeks. TfL has so far added around 5,000 square metres of extra space on footpaths across London, giving people space to safely walk and queue for local shops while maintaining social distancing. Work has begun on the first temporary cycle lane along Park Lane where the speed limit will also be reduced to 20mph to reduce road danger. 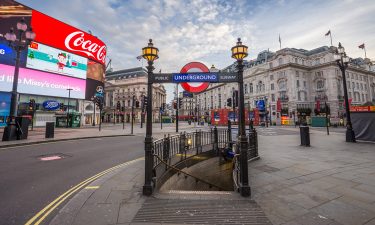 Travel restrictions have halved the amount of traffic in London.

TfL has also confirmed that the Congestion Charge and Ultra Low Emission Zone (ULEZ) have been reintroduced (as of Monday 18 May). These schemes aim to further reduce congestion and pollution and help tackle the climate emergency.

Khan said: “COVID-19 poses the biggest challenge to London’s public transport network in TfL’s history. It will take a monumental effort from all Londoners to maintain safe social distancing on public transport as lockdown restrictions are gradually eased.

“That means we have to keep the number of people using public transport as low as possible. And we can’t see journeys formerly taken on public transport replaced with car usage because our roads would immediately become unusably blocked and toxic air pollution would soar.

“We will need many more Londoners to walk and cycle to make this work. That’s why these plans will transform parts of central London to create one of the largest car-free areas in any capital city in the world.

“I fully appreciate that this will be incredibly difficult for many Londoners. It will mean a fundamental reimagining how we live our lives in this city. And this transformation will not be smooth. But I promise to be as clear and upfront with Londoners as possible about what we are doing, why and exactly what we need from you in order to keep us safe.”