UITP Europe has brought together more than 80 CEOs and city representatives to call for the urban public transport sector to be included in the EU’s COVID-19 recovery plan. 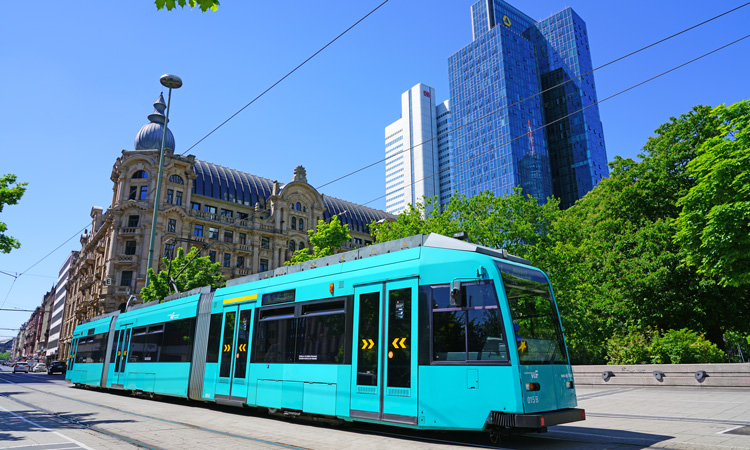 Since the outbreak of the novel coronavirus (COVID-19), the local public transport sector has been hit hard and is now fighting to survive in many cases. In a bid to provide some solace, UITP Europe has brought together more than 80 CEOs and city representatives in an Open Letter to call upon the European institutions to include the urban public transport sector in the EU’s recovery plan.

In order to limit the consequences of the crisis on the public transport sector, exceptional targeted measures will need to be adopted at EU level and rapidly deployed, according to UITP, which stated that “public transport is, and will be, a key sector for both the economic recovery and the achievement of the Green Deal objectives.”

As the European Union is preparing its recovery strategy, UITP stressed the importance of the local (urban, sub-urban and regional) public transport sector for the European economy, stating that it plays a key role in fulfilling many of the EU’s policy objectives and Sustainable Development Goals.

The first available data from various European member states is said to show that the passenger transport sector’s ecosystem will continue to be heavily affected by the pandemic; across Europe, the sector expects €40 billion in farebox revenue losses by the end of 2020.

By signing this Open Letter, these 80 CEOs and city representatives are said to recognise public transport’s important role in preventing this.

“The survival of public transport should be a priority for decision makers at the European level. Local public transport must be included in their economic recovery plan and ensure that the sector can benefit from European financial recovery measures to survive and thrive. We’re proud to bring together many leading industry names and members – including STIB, Wiener Linien, RATP, GVB, Volvo, Keolis, Transdev, FGC, Metro Madrid, Irish Rail, SNCF, Alstom, Metro Lisboa, TMB, Hamburger Hochbahn and Warsaw Metro,” UITP wrote in a statement.

The full letter and list of signatories can be read here.