The Authority announced that it saved up to 102 tonnes of carbon dioxide equivalent through over 40 sustainability projects and initiatives in 2019. 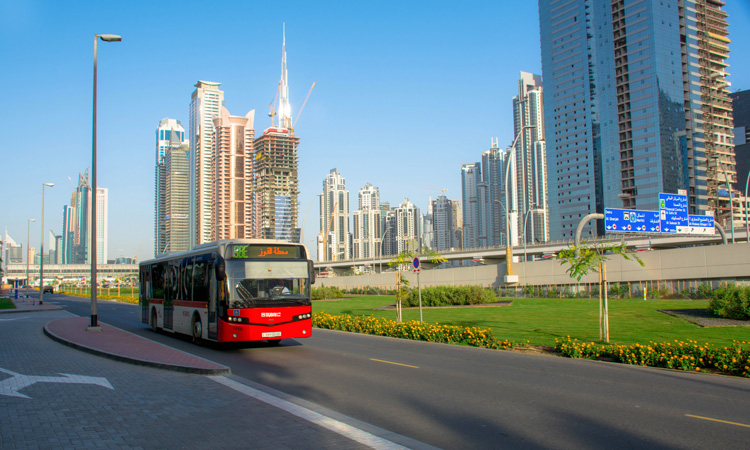 Dubai’s Roads and Transport Authority (RTA) has announced that it achieved the ‘highest rates of energy savings’ in 2019, through the implementation of 46 projects and initiatives within the green economy strategy.

It is estimated that the Authority saved 45 million gallons of water, 30 million litres of fuel and 39 million Kilowatt hours of energy in 2019, in line with its fifth strategy of safety and environmental sustainability.

Nada Jassem, Director of the Safety and Risk Planning and Organization Department of the Strategy and Corporate Governance Sector at the Authority, said: “The Authority adopted the highest international standards to achieve energy savings at record rates through the launch of 46 projects and initiatives. We did so through the use of solar energy in buildings, the use of electric buses, hydrogen fuel taxis, as well as electric and hybrid taxis, energy-efficient road lighting, expansion of electronic services, water recycling and other items. RTA has contributed to exceeding the targets set to increase energy and water efficiency for the year 2019, resulting in a reduction of carbon emissions by nearly 102 tonnes of carbon dioxide equivalent.

“The tireless work and strategic plans for energy and the green economy in the Authority, and the use of the best technologies and environmentally friendly technology, has resulted in achieving numerous savings in energy consumption in operational and service operations, as well as at an infrastructure and transportation level.

“To confront climate change, to support the visions and orientations of the government of the United Arab Emirates and the Emirate of Dubai and to deliver the goals of sustainable development for the United Nations, the Authority prepared an integrated framework for the green economy in 2016, which is now being delivered and represented in this data.”