The Metropolitan Transportation Authority (MTA) has implemented a number of measures to protect its workforce, such as protective screens, employee testing and adapted working rotas. 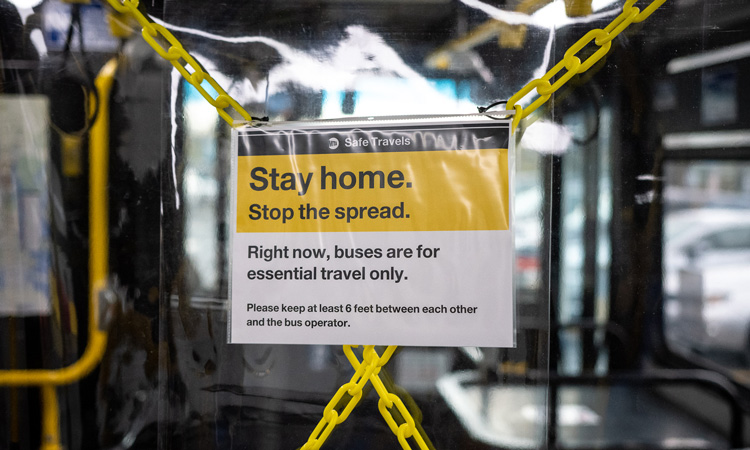 New York City Transit (NYCT) and MTA Bus have issued an update on efforts to protect its workforce of 53,000 employees. The Metropolitan Transportation Authority (MTA) has responded to the COVID-19 pandemic in a number of ways, including installing plexiglass barriers at 85 subway and bus locations, implementing a vinyl shield pilot programme to protect bus operators, staggering reporting locations and break times, and expanding the ‘Temperature Brigade’ – sites where employees are being tested.

“We continue to do everything possible to protect our employees,” said Sarah Feinberg, Interim President, New York City Transit. “Our heroic employees are literally helping to save lives by keeping service running during this incredibly difficult time. Nothing is more important than their health and safety, and that our of customers.”

The following actions have been taken: