According to the European Patent Office Patent Index 2019, transport was the fifth largest field at the EPO and one of the fastest-growing, with European innovators accounting for more than half of transport-related applications. 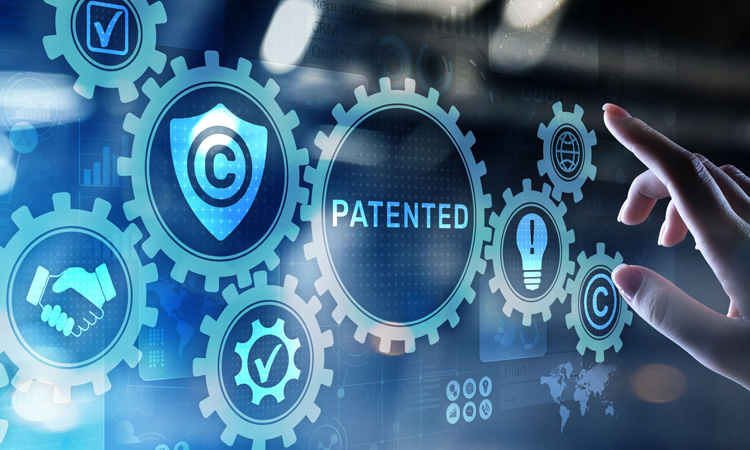 Patent statistics published by the European Patent Office (EPO) show that companies and inventors in the transport sector filed a total of 9,635 patent applications in 2019, marking a 6.6 per cent increase on the previous year.

“European firms have once again demonstrated that they play a crucial role in fuelling innovation in the transport sector,” said EPO President, António Campinos. “The growing number of European patent applications in the field, from Europe and beyond, is concrete proof that the next generation of transportation is around the corner. The EPO’s robust and thorough patenting system aims to support innovators in their work to stimulate these developments from conception to reality.”

Overall, companies from the EPO member states filed the largest share of transport patent applications with a total of 5,379 (56 per cent) in comparison to 1,710 (18 per cent share) from the U.S. and 1,447 (15 per cent) from Japan. Of the applications from Europe, 2,138 (22 per cent of the global share) were filed by German firms alone.

Outside of vehicles, railways accounted for an eight per cent share of patent filings in the field of transport, with the number of applications increasing by three per cent in 2019. Ships and water vessels were responsible for six per cent. Although some of the leading applicants in transport work in the aviation sector, aircraft/aerospace as a sub-field saw a two per cent drop in applications in 2019 compared to the previous year, and made up a 13 per cent share of all transport-related filings.

Across all sectors, the EPO received more than 181,000 patent applications last year, a four per cent increase on 2018. The EPO Patent Index 2019 shows a particularly sharp rise in digital technology-related patent applications. Applications in the fields of digital communication and computer technology, which could be significant in the development of autonomous vehicles, grew by 19.6 per cent and 10.2 per cent respectively overall. In computer technology, the machine learning and pattern recognition sub-field recorded very strong growth (+29 per cent), with EPO member states occupying a 41 per cent share of applications. Other sub-fields such as image data processing and generation (+11 per cent) and data retrieval (+ four per cent) also saw notable growth. This is said to represent a positive trend for digital technology innovation, the implementation of which could play a key role in cutting-edge developments in the transport sector.