The International Transport Workers’ Federation is setting up a transport symposium which aims to ensure Mexican workers’ needs and rights are considered a priority when expanding and growing the country’s transport network. 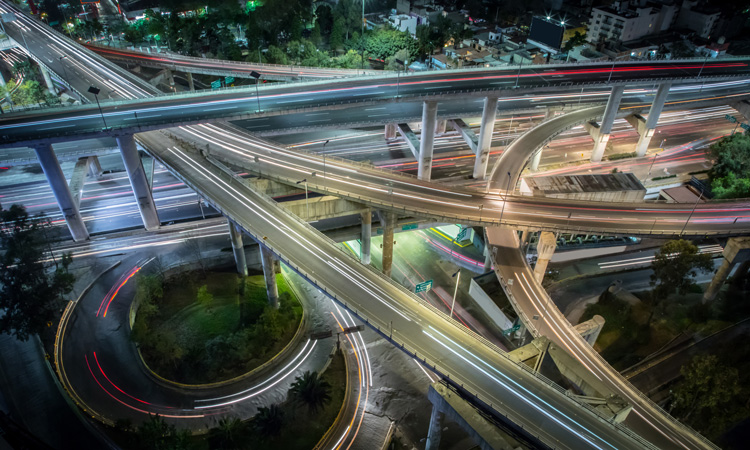 The International Transport Workers’ Federation (ITF) and its affiliated unions in Mexico have announced a growth plan to ensure the rights of working people are central to transport expansion in the country.

To initiate this, the ITF national coordinating committee of unions in Mexico is developing a transport symposium, which will bring together transport stakeholders to create a three-year plan to grow and activate union membership, develop innovative campaigns and influence global and regional policy.

Mexico is said to be a critical transport hub in the region with ambitious expansion plans across all transport sectors. The government recently announced plans to invest heavily in infrastructure, including the expansion of its ports, rail capacity and major road improvements.

ITF Assistant General Secretary, Rob Johnston, said: “The Mexican government understands the importance of the transpot sector, hence its investment strategy. We need to ensure that workers in the sector get the recognition and rights they deserve through organising.

“This symposium is a step towards that goal, and ownership for the plan must rest with our Mexican affiliates who ultimately will be responsible for its delivery.”

Mexico’s transport industry is estimated to employee over five million people, but the true figure could be much higher if informal workers associated with supply chains are included.

The ITF has been mapping potential new affiliates to broaden its profile in Mexico, and if realised, these new affiliates aim to lead to a significant increase in ITF influence and capacity across all transport sectors.

ITF Americas Acting Regional Secretary, Edgar Diaz, added: “Mexico should be one of our largest affiliates in the Latin American and Caribbean region. The steps we are taking now will ensure that becomes a reality in the near future. Our affiliates are committed to make this happen, so we have a solid foundation for our work.”