DfT calls for evidence as part of future of mobility review 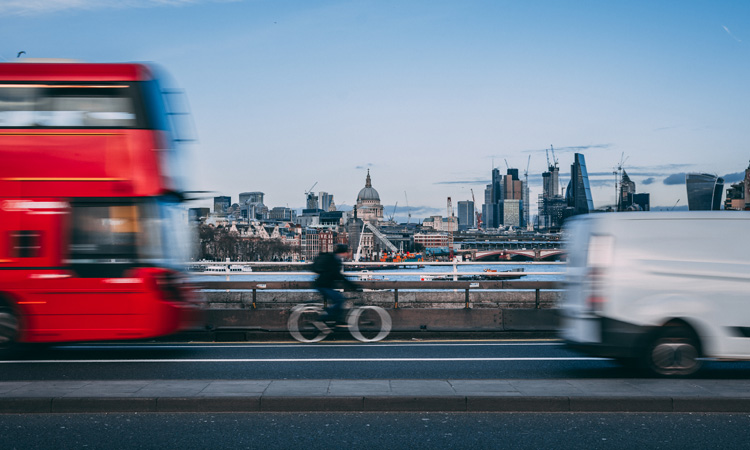 The UK Department for Transport (DfT) has asked for evidence and views on micromobility vehicles, flexible bus services and Mobility-as-a-Service (MaaS) as part of the ‘Future of transport regulatory review’.

The call for evidence asks of “all those with an interest in what an innovative and flexible regulatory framework looks like for emerging transport technologies and business models”:

Rachel Maclean, Parliamentary Under Secretary of State for Transport, wrote: “I want to start the national conversation about how government and other regulators respond to a new wave of change in transport that could alter our lives and reshape our world all over again. We will embrace change, as we always have. We want to stimulate innovation and enable it to thrive.

“Regulation itself will change, as it always has. But our goals will not change. We want transport to be cleaner, safer, healthier, greener, cheaper, more convenient, and more inclusive. As regulators, we will judge every innovation on whether it serves those ends, or undermines them.”

Alongside the review, a £90 million funding boost will lead to trials of new transport innovation in three new ‘future transport zones’. The zones will provide real-world testing for experts, allowing them to work with a range of local bodies such as councils, hospitals, airports and universities to test innovative ways to transport people and goods.

The three new zones set to receive a share of the funding are in Portsmouth and Southampton, the West of England Combined Authority, and Derby and Nottingham – they will all join the existing West Midlands future of transport zone.

The government will also consult on the use of e-scooters and the impact they may have on UK transport. Requirements for both e-scooters and those using them are being explored to make sure they are safe for use on roads. This includes a minimum age and vehicle standards as well as insurance requirements. The review will also consider if local authorities should have extra powers to manage the impacts of e-scooters on public space, for example where they can be parked.

The ‘Future of transport regulatory review’ was first announced in March 2019 as part of the Future of mobility: urban strategy, and the call for evidence closes on 22 May 2020. A summary of responses will be published within three months of the call for evidence ending and they will reportedly complement evidence gathered from the real-world experiences of the Future Transport Zones.