Uncertainties around rollout of CAVs outlined in new UK report

The report has identified key areas in which the UK government should focus on in order to ease the transition into an autonomous future. 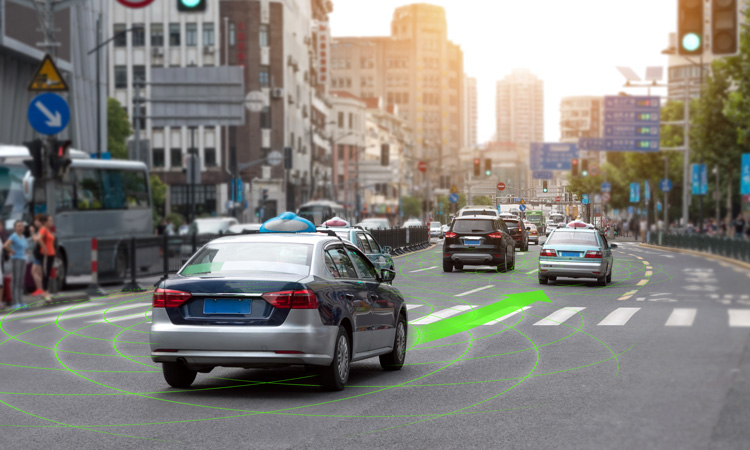 ‘Considerable uncertainties’ about how fast and how far the roll out of connected and autonomous vehicles (CAVs) will go in the UK has been outlined in a report from the Urban Transport Group, the UK’s network of city region transport authorities.

The report, Automatic for the people?, claims that whilst some of the biggest cities are already embracing the potential benefits CAVs could bring through their involvement in trials, the wider uncertainties around how CAVs might develop brings with it hugely complex challenges which require national government to put city regions’ involvement in CAVs front and centre.

The four main areas the report identifies for action from government are:

The report also recommended that city regions adopt a ‘principles-based approach’ to CAVs which reflects their goals for inclusive and sustainable economies ‘in order to steer CAVs policy in a way that maximises the wider benefits to people and places.’

Vernon Everitt, Managing Director, Customers, Communication and Technology at Transport for London, and who leads on smart futures for the Urban Transport Group Board of Directors, said: “Vehicles are already becoming more connected and taking on more autonomous features. Although ultimately we do not know how fast and far the CAV trajectory will take us, this report provides a framework for transport authorities to think through the implications CAVs may have for their transport networks and the role cities might play now and in the future. It also sets out a series of recommendations for national government and calls for urban transport authorities to be given a place at the top table in determining and implementing an effective national strategy for CAVs.

“Overall, the report shows that if the government adopts a broad and inclusive approach to the development of CAVs then there could be fantastic opportunities to maximise for the benefit of people, places and the UK economy as a whole. As city regions, we will play a significant role in influencing the appropriate roll out of such technologies. We will continue to put safety first and introduce solutions that support cities’ diverse and complex needs.”

Committee invites contributions on impact of COVID-19 on UK transport

Trust in transport: improving the traveller experience with real-time planning and incentives