Cross-party group to research under-representation of women in transport

Women in Transport has confirmed that a group from across the political spectrum is to research and tackle the under-representation of women in the transport workforce. 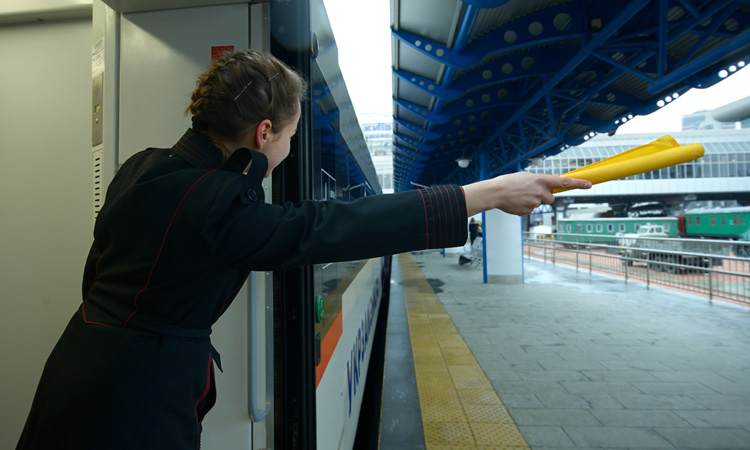 The All-Party Parliamentary Group for Women in Transport is to research best practice in the recruitment and retention of women in the transportation and mobility sector.

The study was confirmed during the group’s inaugural meeting, where parliamentarians from across the political spectrum confirmed their continued support to tackle the under-representation of women in the transport workforce.

“Our next major project is to produce a policy paper highlighting best practice and providing a snapshot of what it is like to be a woman in the transport industry in 2020.”

During this year, the group will hold a series of events in Parliament and site visits to discuss and overcome the under-representation of women in transportation.

Sonya Byers, Chief Executive of Women in Transport, said: “It is fantastic to receive continued cross-party support for improving the under-representation of women in the transport sector. We are excited about the year ahead and look forward to working alongside parliamentarians to tackle this issue.”

The following Parliamentarians have been appointed as officers of the APPG for Women in Transport:

It has also recently been annpunced that Women in Transport board member and Founder of JFG Communications, Jo Field, has been named as one of 100 high profile women from the world of Westminster.

Women in Westminster: The 100 list celebrates the achievements and the valuable role women play in public life. It is the first annual celebration of its kind, following on from International Women’s Day.

The 100, chosen by a panel of independent judges, includes key figures with extensive experience throughout Westminster and the talent to inspire the next generation. The list includes parliamentarians, civil servants, journalists, public affairs specialists, political commentators and other influencers.

Commenting on the accolade, Jo Field said: “I’m delighted to be named in the inaugural ‘Women in Westminster: The 100’ list among such talented, inspirational and influential women. Public affairs is a force for good because it connects people and decision makers, resulting in better policy. It’s great the list celebrates the important work public affairs professionals do behind the scenes in engaging audiences, powering campaigns and informing public debate. This is also recognition for all the hard work of the JFG Comms team.”