An official from the Department for Infrastructure has warned that, without further funding provided to Translink, the future of Northern Ireland’s public transport is uncertain. 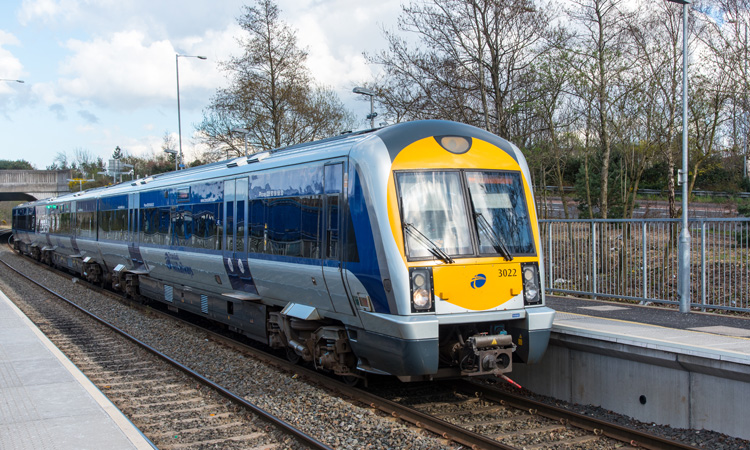 John McGrath, from the Department for Infrastructure, warned a Stormont committee (parliament) that the viability of Translink is “in jeopardy” and “imminent and serious collapse” of Northern Ireland’s public transport network is looming. The department is Translink’s source of capital funding, and is said to be one of its main sources of revenue income.

In line with savings and budget cuts made by the Department for Regional Development across the nation, the annual subsidy provided to Translink for the public transport network was reduced by approximately £13 million in 2015/16, and Translink is thought to have struggled to recover ever since. McGrath explained that, although Translink had managed till now using reserve funding, it is now “running out of options.”

If no further investment is provided to Translink, the company will face going into 2021 with a deficit of approximately £28 million, McGrath warned.

“I doubt there are the savings there to balance the books and yet run the network,” he said.

McGrath also told the committee that the department estimated that it needs about £800 million in the next financial year to cover its existing commitments, adding that future pledges contained in the New Decade, New Approach deal would require “an awful lot more.”

“Due to the low level of subsidy for transport over the past number of years, Translink have indicated that they have drained their reserves and cannot continue to provide the current bus and rail services with the current level of public subsidy. Public transport enables the community to get to work and to school. It is also important in avoiding social isolation and in fighting climate change,” said Ulster Unionist MLA, Roy Beggs.

“The Northern Ireland Executive must ensure that essential public transport services continue to be provided.”

“Sustainable public transport is central to the daily lives of many people in Northern Ireland and is essential to the social, economic and environmental wellbeing of the region, supporting the programme for government vision and the goal of zero carbon transport.”