A collaborative study has examined how fatal and non-fatal road accidents have been affected since Uber’s 2012 UK launch. 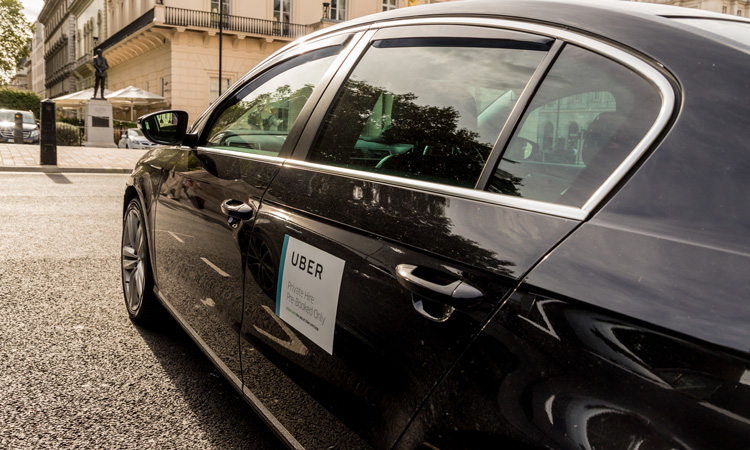 A collaborative study between researchers at the University of Oxford, Bocconi University, and the University of California-Davis has exploited differences in the timing of the deployment of Uber across Britain in order to test the association between the advent of Uber’s services and rate of fatal and non-fatal accidents in those areas.

Professor David Kirk from the University of Oxford’s Department of Sociology and Nuffield College said: ”Ride-hailing is a private sector intervention that may have transformative potential to change the nature of road safety worldwide, yet there has been relatively little research on the potentially beneficial and detrimental effects of ride-hailing for public safety. Our study presents the very first findings of the association between the deployment of Uber and road accident injuries in the UK, thereby adding much needed research to the public debate about the safety of ride-hailing.”

In Great Britain, road accident fatalities and injuries have steadily declined since the mid-1960s, said to be due in part to efforts to improve road and vehicle safety and limit the extent of drink-driving. However, serious injuries increased by nearly 12 per cent from 2014 to 2018. Along with suicide and drug overdose, traffic fatalities are among the leading causes of death of 15- to 29-year olds in the UK, as well as worldwide.

Kirk said: “Expanding the availability and lowering the cost of alternate transportation options should, in theory, reduce the number of drink-driving occurrences and fatalities. Conversely, Uber may actually increase road accidents by increasing the number of vehicles and vehicle miles travelled on Great Britain’s roads.”

Kirk found that slight injuries (sprains and bruises) declined outside of London after the rollout of Uber, but increased within London. No statistically significant association between Uber and traffic fatalities was observed.

“One interpretation for the decline in serious road injuries is that Uber may be a substitute form of transportation for risky drivers, including drink-drivers. However, ride-hailing is also a substitute for public transit, particularly buses, thereby increasing traffic congestion,” Kirk continued.

Public transport must use “short window of opportunity” to bounce back

Uber to take part in disability taxi trial in Geelong