Multimodal hub to link bus and metro services in Santiago

The new Franklin station is located between Placer, Nathaniel Cox and Centenario streets, in the commune of Santiago. 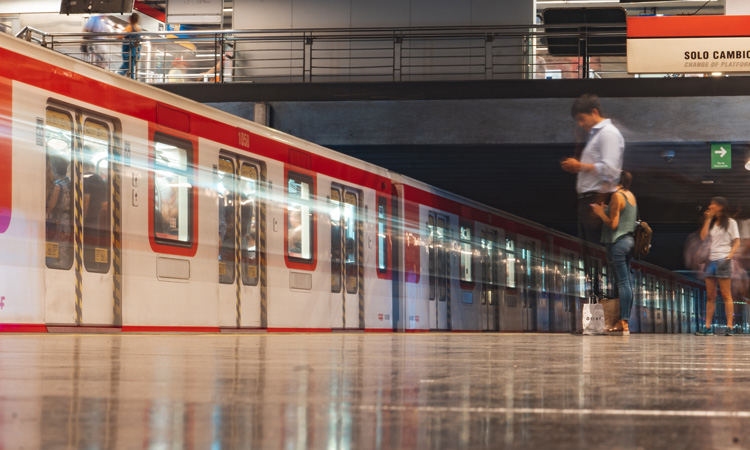 “The users of six routes will have more comfortable and close points to transfer between buses and Metro. With this in mind, Franklin is transformed into a triple combination point,” said Minister of Transport and Telecommunications, José Luis Domínguez.

The station has a weekly influx that exceeds 100,000 people and the connection with the six bus routes aims to primarily benefit those whose destination is the communes of Santiago, San Miguel, Ñuñoa, Macul, San Joaquín, Peñalolén, La Florida, Puente Alto , San Bernardo, Pedro Aguirre Cerda and Lo Espejo.

MTT also presented its Strategic Intermodality Plan, which considers the construction of modal exchange points in different points of the Metropolitan Region. “The objective of this plan is to improve the experience of transfers between modes, generating more pleasant and efficient trips for all users of the transport system,” said Gisèle Labarthe, Executive Secretary of the Secretariat of Transportation Planning (SECTRA) of the MTT.

“This plan considers the installation of more than 30 modal exchange points in the medium term. We want this instrument to serve as a guide to generate infrastructure that connects the main roads of the city with mass public transport in different parts of the city, promoting the development of new development poles also in rural areas of the Region,” explained Labarthe.