UK Prime Minister, Boris Johnson, has launched the next UN climate conference COP26, announcing that the UK ban on the sale of petrol or diesel cars is to be brought forward to 2035, or earlier if feasible, and will now include hybrid vehicles. 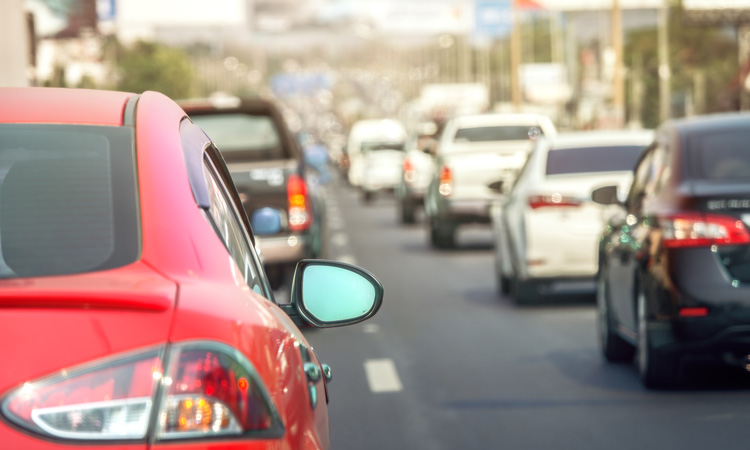 Johnson said: “Hosting COP26 is an important opportunity for the UK and nations across the globe to step up in the fight against climate change. As we set out our plans to hit our ambitious 2050 net zero target across this year, we shall urge others to join us in pledging net zero emissions.

“There can be no greater responsibility than protecting our planet, and no mission that a Global Britain is prouder to serve. 2020 must be the year we turn the tide on global warming – it will be the year when we choose a cleaner, greener future for all.”

Johnson announced the government plans to bring forward an end to the sale of new petrol and diesel cars and vans to 2035, or earlier if a faster transition is feasible, subject to consultation, as well as including hybrids for the first time.

Business and Energy Secretary, Andrea Leadsom, commented: “The UK has a proud record in tackling climate change and making the most of the enormous economic potential of clean technologies.

“This is my number one priority, and we will raise our ambition in this year of climate action, including with new plans to decarbonise every sector, enabling a greener future for all our children.”

“We want to go further than ever before. That’s why we are bringing forward our already ambitious target to end the sale of new petrol and diesel cars to tackle climate change and reduce emissions.”

UK open bus data service to be launched in 2020