The legislation states that RTA will monitor the compliance of the concerned parties, certify vehicles that have passed the trial run and then prepare the appropriate infrastructure and logistics. 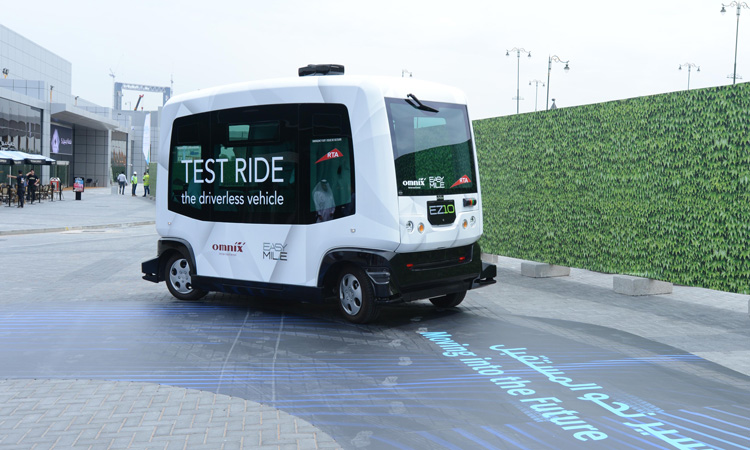 Dubai’s Roads and Transport Authority (RTA) has announced legislation enacted to streamline the trial runs of autonomous vehicles in implementation of Resolution No (3) of the Executive Council Regulating Test Runs of Autonomous Vehicles in Dubai. The aim of these rules is to raise the attention of the concerned parties to stipulations governing the test runs of such types of vehicles.

“Rules enacted aim to achieve the strategic targets of Dubai Smart Mobility Strategy calling for transforming 25 per cent of mobility trips in Dubai into self-driving transport means by 2030. The underlying objective of the strategy is to reduce the cost of transport, carbon emissions, and accidents besides saving hundreds of million hours wasted in driving conventional vehicles,” said Ahmed Hashim Bahrozyan, CEO of Public Transport Agency and Chairperson of the Smart and Sustainable Transport Committee, RTA.

“The legislation enacted provides for individuals, firms and public entities intending to carry out trials on autonomous vehicles in Dubai to conclude contracts with RTA. The contract shall define the rights and duties of both parties and stipulations set in the permit which will be granted by RTA’s Director-General and Chairman of the Board of Executive Directors,” said Bahrozyan.

“The legislation defines the roles and responsibilities of government entities concerned with trial runs of autonomous vehicles namely RTA, Dubai Police, and Dubai Corporation for Ambulance Services. RTA plays a crucial role as it is the licensing authority entrusted with the checking, auditing and endorsing the technical, security and safety standards of trials set by contracting parties such as manufacturers, developers and auto dealers. It also tasks RTA to set stipulations of roads, areas and speeds governing test-runs of autonomous vehicles,” he explained.

“The legislation defines the roles of Dubai Police and Dubai Corporation for Ambulance Services and entrusts them with the responsibility of coordinating with RTA, particularly in assessing the test-run of autonomous vehicles. It also calls on them to deploy traffic patrols and ambulance vehicles required for the conducting the trial run,” Bahrozyan noted.

The legislation stipulates that the autonomous vehicle in question must be covered by a comprehensive insurance policy against accidents and civil responsibility which is valid throughout the testing period.

“The legislation entitles RTA to take measures if any of those parties that fail to honour its obligations. Measures include serving written notice, suspending the trial, abolishing the permit or annulling the contract; which renders such parties incapable of carrying out any trial run. The legislation exempts RTA from any third-party responsibility in connection with any losses incurred as a result of the test-run of autonomous vehicles, and obliges those parties to solely assume such responsibilities,” Bahrozyan concluded.