In addition to public transport already being free in the city, the new trams are designed to further the attractiveness for citizens and tourists to use public transport. 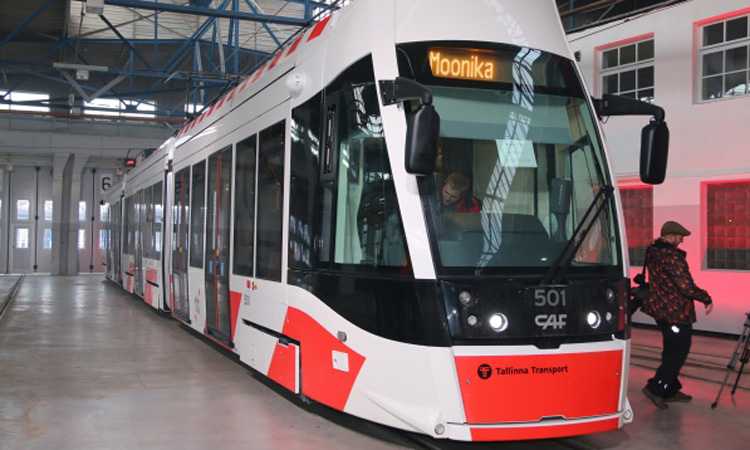 The newest CAF Urbos trams being rolled out in Tallinn have free WiFi for passengers as part of the city’s programme to increase user-friendliness of public transport.

According to Andrei Novikov, Deputy Mayor of Tallinn, previous updates to the public transport network include the addition of contactless payments and the ability for users to validate their ticket via smartphone screens on board the vehicles. “We also deal with adding screens with real-time data to more stops, adding new departures and opening completely new lines which all serve the same purpose,” Novikov said.

“Free WiFi is one of the steps taken in the quest of increasing the attractiveness of public transport. It is also a part of a broader set of activities in the field of improving user-friendliness. Free internet access is not only helpful for tourists arriving here, but also for the citizens of Tallinn, who now have the opportunity to use WiFi in the new trams in addition to public transport already being free,” he added.

A total of 20 new CAF Urbos trams began testing WiFi devices in August 2019, with the latest devices installed in January 2020. The download speed of the Tallinn City Transport Tram WiFi is 100 Mbit/s, but the exact download speed of each user depends on the location of the tram and the number of passengers using the Internet at the same time.

According to Deniss Boroditš, Chairman of the Board of Tallinn City Transport, it is difficult to predict the number of Internet users. For example, the Airport-Tondi route, in which mainly the CAF trams are used, serves almost 30,000 people every working day. Among them are many tourists for whom it is now said to be much easier to find necessary information.

“Now that we have found a suitable technical solution and all new trams are equipped with WiFi, we invite the public transport users to test the internet in the tram to identify possible errors,” added Boroditš.