The technology aims to detect and reduce illegal and unsafe e-scooter riding on pavements, which in turn hopes to provide better information for cities as where to improve infrastructure. 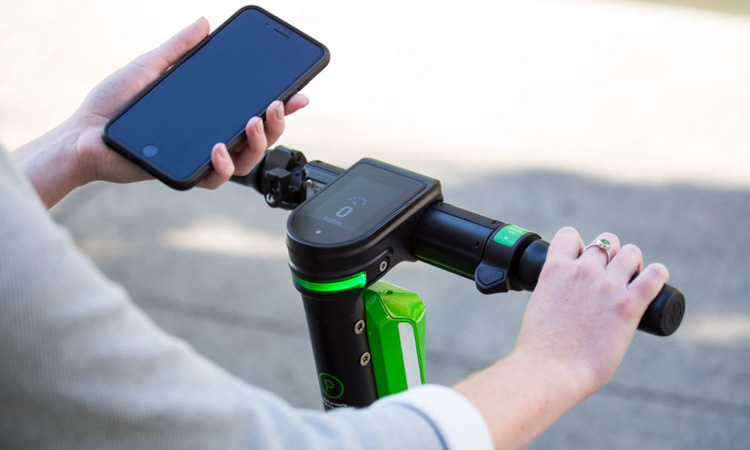 As part of a new pilot programme, Lime and the City of San José have launched ‘first-of-its-kind’ technology which aims to detect and reduce e-scooter riding on pavements.

“We began developing sidewalk detection over a year ago as a commitment to the safety of the communities we quickly became a part of,” said Nick Shapiro, Lime’s Head of Trust and Safety. “We know that micromobility can only be successful if riders and communities feel safe, and at Lime, we’re dedicated to advancing safety for all.”

For every e-scooter ride in downtown San José, Lime will collect accelerometer and speed data. From this data, the vibration of the underlying riding surface, such as a road or a pavement, can reportedly be detected using Lime’s statistical model (AI). With this functionality, Lime has reported that it is able to discern with up to 95 per cent accuracy when a rider is riding on a pavement instead of the street.

If a trip has been completed where more than 50 per cent of the ride was detected to occur on the pavement, users will receive a push notification. In the future, at the end of a ride, Lime plans to send an image to the user outlining when and where the pavement riding occurred, along with an email containing the same information.

“Lime has been working on sidewalk riding detection since hearing concerns from some city and community partners, and we believe we may have finally cracked the code on this issue and developed a technology that is effective, safe and scalable,” said EV Ellington, Lime’s Northern California General Manager.

“We are excited to leverage the data we collect to better understand when and where people are riding on sidewalks. Once we have that data in hand, we can share it with the City of San José and work on potential infrastructure improvements, such as protected bike lanes, to make riders and pedestrians feel safe.”