Report explores changes in bus demand in England since 2009

The report investigated bus user demographics, reasons for bus use and geographical influences for bus demand. 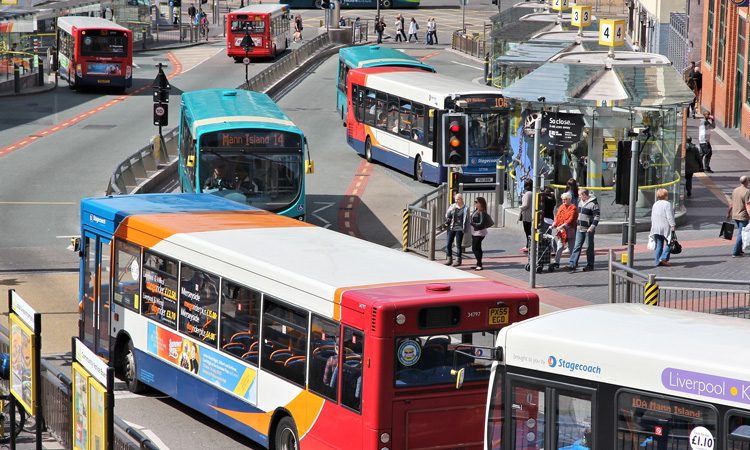 A new report – ‘The shape of changing bus demand in England’ – by the Independent Transport Commission (ITC), and authored by Dr Scott Le Vine and Emeritus Professor Peter White, has used National Travel Survey (NTS) data to explore what has been happening to bus travel demand in England since 2009, and investigates how the bus market has been changing.

The key findings from the report include:

“It is clear that the decline in bus travel outside London has been caused by a shrinkage in the proportion of the population who are bus users, rather than existing travellers using the bus less – the opposite trend that the ITC uncovered in the rail market”, said Dr Matthew Niblett, Director of the ITC.

“While traditional core bus markets – people on low-incomes, non-car owners, students, pensioners and those shopping – have been turning away from the bus since the great recession in 2008, it’s not all gloom for bus travel. The gender gap has narrowed, economically flourishing cities in southern England have delivered strong numbers, while usage has intensified amongst younger men,” he added.

Responding to the publication, Katy Taylor, Group Commercial and Customer Director, The Go-Ahead Group, said: “The report from the Independent Transport Commission underscores the stark need for a National Bus Strategy to realise the full potential of buses to support our economy, society and environment.

“Go-Ahead has led the way in calls for a national strategy that can reinvigorate local communities. Over 60 per cent of public transport journeys are by bus, and increasing bus use is critical to reducing car dependency, to enable improved health and well being, social inclusion, air quality and sustainable growth. We must put bus at the heart of planning for schools, hospitals, housing, town centres and social services.

“Whilst the national picture is challenging, Go-Ahead is achieving growth in some cities through partnership working with local authorities to tackle congestion and prioritise bus travel. Since 2011, bus usage has risen by 8.3 per cent in Brighton, 18.8 per cent in Bournemouth/Poole and 25.8 per cent in Southampton.”