Developments in Dubai’s smart apps have yielded many positive results, the transport authority has said, including improvements in customer experience. 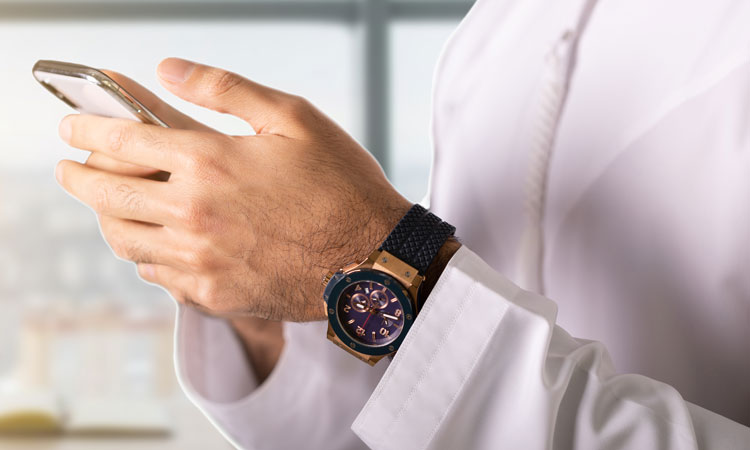 Dubai’s Roads and Transport Authority (RTA) has said it has launched several services and carried out extensive improvements on smart apps to facilitate transaction processing, save the hassles of physical movement, and ease the delivery of services online.

These improvements have resulted in 485,429 transactions being processed via smart apps in 2019, the authority said.

Recent improvements in customer experience via smart apps have had a significant contribution to RTA finishing second in the Dubai Customers Happiness Index 2019, it said, where it scored 89.3 percent.

In total, 25 new services and updates have been made to RTA’s smart apps such as RTA Dubai, Dubai Drive, RTA Corporate and S’hail to improve the quality of services delivered via digital channels. Service improvements include pinpointing the positions of public transport in real-time and linking RTA news broadcast on social medial with the S’hail app.

Improvements made cover digital driving licenses, vehicle registration cards, certificates of distinctive plates and parking services, licensing of vehicles and drivers, and inquiry and payment of traffic fines among others, the authority said.

The RTA said that running e-services through the website or smart apps aims to make these services more accessible to customers and support Dubai Paperless Strategy. It’s also part of RTA’s Strategic Plan 2019-2023 which is focused on customers’ happiness and digital transformation.