Tram and light rail systems are available in 392 cities around the world, with more than half of them (204) in Europe, according to UITP. 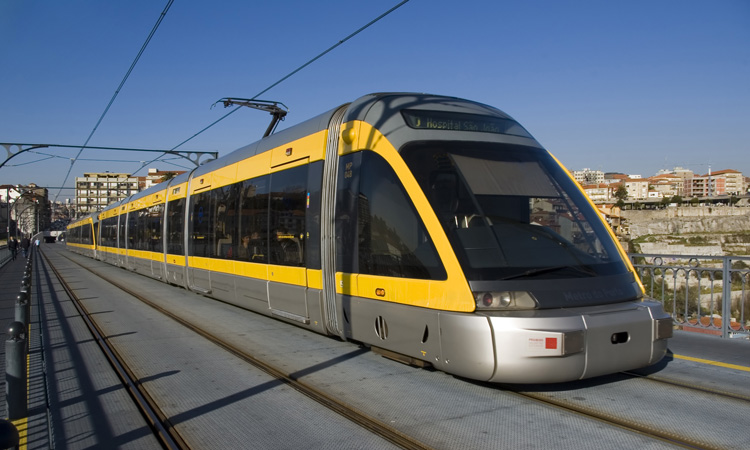 As a follow up of the 2019 study, UITP has announced the publication of ‘Light Rail and Tram: The European Outlook’ Statistics Brief, which breaks down LRT ridership and growth across Europe.

LRT has seen a steady increase since 2000, UITP reported, with 108 new cities opening their first line – 70 of which were in Europe. Germany and Central Europe made up half of all patronage – with the rest split between South Eastern Europe, France, Poland, the Benelux countries (Belgium, The Netherlands and Luxembourg), Western Mediterranean, Nordic/Baltic and the British Isles.

With ongoing pressure to reduce congestion, tackle air quality in cities and reduce greenhouse gas emission contributing to climate change, LRT will continue to obtain support of decision-makers and the travelling public in Europe, because LRT is clean, silent and space-efficient, UITP stated.