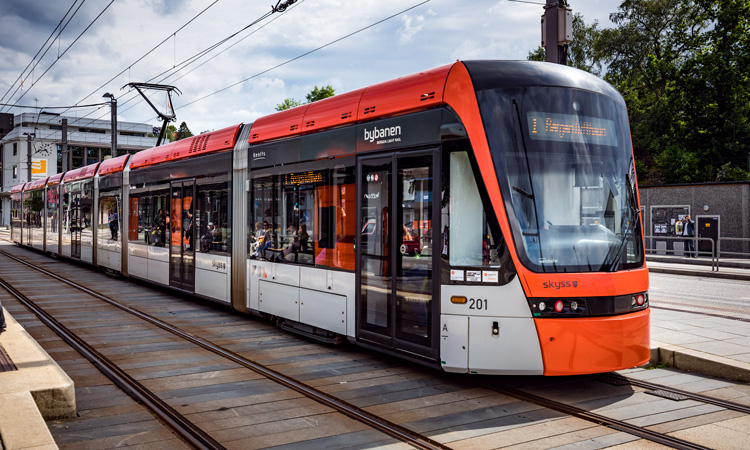 Why is Bergen a suitable location for an autonomous light rail system?

The light rail system in Bergen is currently a very simple one. It is a single 20-kilometre line between the city centre and the airport, with only 27 stations. As the Bergen light rail system moves further towards the airport, it becomes more of a Metro system that alights at stations in a linear fashion. However, unlike the tram systems in Berlin or Vienna, which are complex systems more like bus routes, the Bergen system is an easy system which is why it is the perfect location for an autonomous tram – a small system without complexities.

The autonomous tram would not only reduce cost per passenger, it could also improve punctuality and regularity, meeting further key KPIs and elevating customer satisfaction. Headway between trams would also be improved as the need for a control room is almost diminished where human error is removed. In my view, this will be a thinking tram, which cannot necessarily make its own decisions, but can at least immediately do as it is told without error.

What stage is the autonomous tram project at?

When you consider the car industry, it is pushing for huge numbers of autonomous systems. A tram is an easier system; if you drive back and forth on a fixed track, what is the danger? It should be easier than a car which has obstacles and constantly changing surroundings. On the other hand, the car industry has a lot more money than the tram industry, so they are understandably pushing their technologies more. We are pushing for this to happen, but we are gradually researching the possible opportunities instead of following in the industry’s fast-paced footsteps.

The autonomous tram is a new concept. There are currently two or three pilots going on globally, one being in Potsdam, just outside Berlin, with Siemens. We are now starting to organise our own pilot and we are looking for partners. This is not going to happen overnight; it is a long way away, but it will happen. 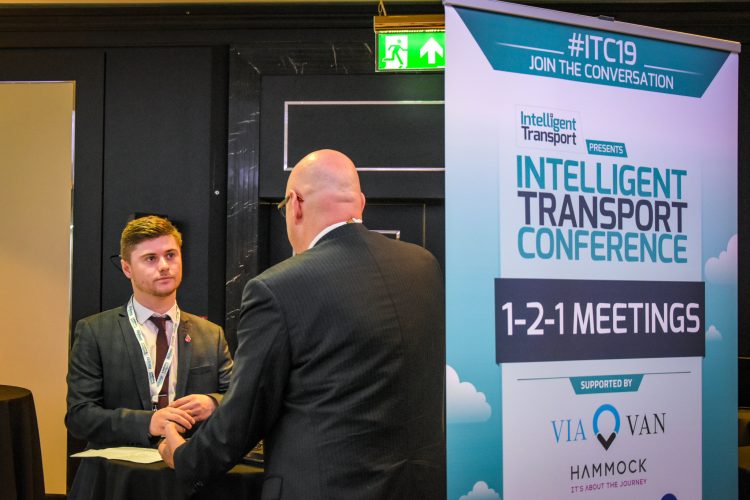 What do you think are going to be the main challenges with the project?

The regulation is probably going to be the main problem. Similar to autonomous cars, it has to travel a certain number of kilometres without incident to prove that it is functional and safe. We should obviously never implement this until the safety is optimised. The autonomous tram should be better than my best driver.

We would also need somewhere to actually drive the pilot, like Tesla does. We would need to cover enough kilometres, and that would probably have to be done with safety drivers sitting inside the vehicle in case of the need for intervention.

Technically, in the first couple of years or months it will be a normal tram in operation. Our pilot would be driven without traffic and without passengers, and then eventually it would be with passengers on board. Of course, we would then request passenger feedback.

I don’t anticipate too many issues. When something happens on the tram, the driver has a responsibility, so we would need to look into who can get to the tram when needed. We will obviously speak to the customers and I am pretty sure they will be happy with a more intelligent system. If something happens, there is a regulatory-related issue and it must be made clear as to who is responsible in the case of an incident.

Where does the autonomous light rail fit into the Mobility-as-a-Service concept?

One of the main issues is reducing costs for mass transit. What is going to pay for these MaaS initiatives? It is essential that they have a profitable future and it is, right now, difficult to predict that future. Maybe in cities like London where the volume is enough, MaaS can be considered a worthwhile investment in the present, but in cities like Bergen – a population of 250,000 people – it is hard to get the market to work, but I do foresee that we will have a part to play in this. When we have a cost-efficient transit system, we can then spend money on getting more people on the tram through MaaS.

What do you think the key 2020 trends for mobility are going to be in Bergen, and mobility in general? 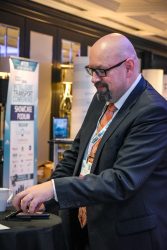 I think the biggest trend right now is using data to understand what we are doing. I am surprised that we do not transform data into information more. Right now, we are building a business intelligence unit in my department and we are looking at all kinds of data and connecting them to see where people travel, how they travel and where they come from.