Nexus introduced ticket machines that accept card and contactless payments, as well as notes and coins, in 2013. 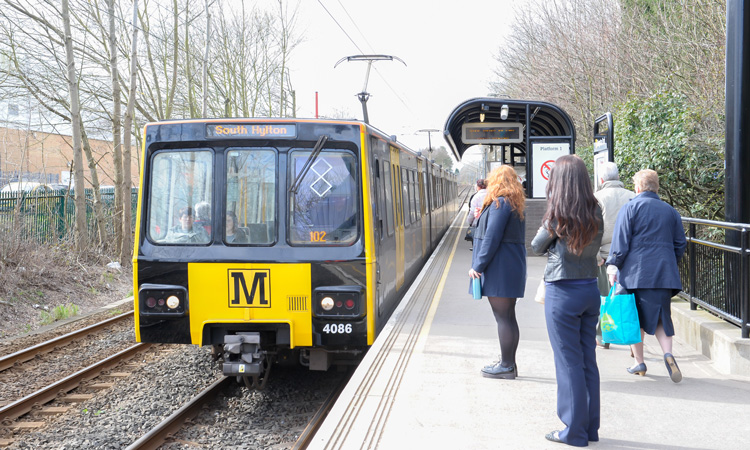 Most Metro passengers in Tyne and Wear, a county in the North East of England, now use contactless when paying for travel at ticket machines, according to the transport operator, Nexus.

Passengers reportedly made more than four million purchases for day and season tickets using Apple Pay, Google Pay or contactless bank cards in 2019 – more than half the eight million transactions through ticket machines.

Two thirds of people now use card rather than cash at Metro’s 60 stations – and 84 per cent of those do so because contactless is ‘a quicker, easy way to pay’. Pop Pay As You Go, the Metro’s top-up card system, now accounts for 11 per cent of all Metro journeys.

In 2019, Nexus invested £300,000 in upgrading the bank card reader components in ticket machines in a bid to improve the reliability and security of card and contactless payments.

Customer Services Director at Nexus, Huw Lewis, said: “Contactless is the best way to pay for Metro travel. It’s quick and easy, and we are seeing more and more passengers choosing this way to pay.

“The declining use of notes and coins is a national trend as consumers move away from carrying cash. The growth of smartphone use is undoubtedly a big factor in these changing habits.

“Metro will of course continue to provide the option of cash payment at ticket machines because some people still want to use notes and coins, but we do save from having less cash flowing through and stored in ticket machines and spending less time handling it.

“I would encourage people to save time and money by getting a free Pop Pay as You Go, or just save time by using a contactless card to pay. Either way, you never need cash to travel on Metro again.”