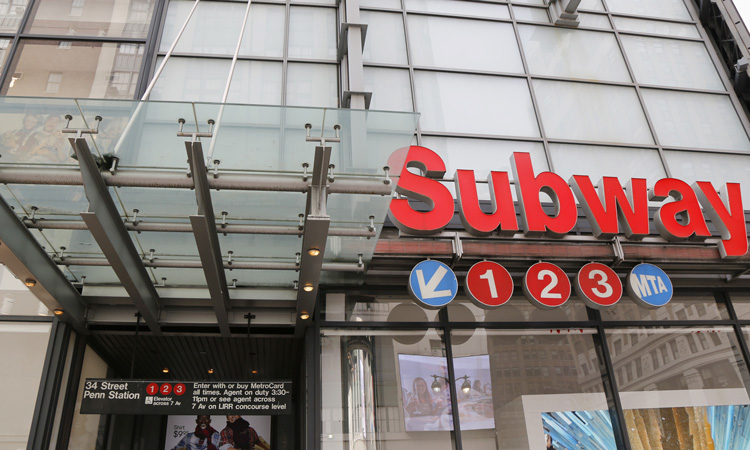 By the end of December 2019, all MTA-operated buses on Staten Island, two Staten Island Railway stations and 85 subway stations are projected to have active OMNY readers that allow customers to pay their fare by tapping a contactless, bank-issued payment card or a smart device. The MTA has said that it remains on track to deploy OMNY readers at every subway station and on all MTA-operated buses by the end of 2020.

OMNY is now available at 34 St-Penn Station complex, one of the busiest transit hubs in North America, with more than 160,000 people per day swiping in using MetroCards. 96 OMNY readers, also known as validators, went live at 18 turnstile arrays serving a number of subway lines.

NYC Transit President, Andy Byford, said: “Penn Station is one of the system’s busiest subway stations and will allow hundreds of thousands of commuters the opportunity to tap and ride using a device or contactless card of their own choosing, including customers arriving on the Long Island Rail Road, New Jersey Transit, and Amtrak, who connect with the subway system here at Penn Station. Chase, Visa and other partners have done an immense amount of work to help spread the word about OMNY and we’re thankful for their support.”

“I’m proud that millions of Chase customers across the New York City metro area have embraced the speed, security, and simplicity of contactless technology,” said Abeer Bhatia, President of Chase Card Marketing, Pricing and Innovation. “To take advantage of the new OMNY system, our customers can simply tap to ride. New Yorkers might soon forget what it was like to refill their MetroCard!”

“Visa has seen New Yorkers quickly embrace tapping to pay as they benefit from a fast, easy and secure way to get around New York City,” said Dan Sanford, global head of contactless payments, Visa. “With more Chase Visa contactless cards being used every day, we are excited to continue our efforts alongside Chase and the MTA to deliver more ways for customers to save valuable time and improve their daily routines throughout the OMNY expansion.”

The MetroCard will be available for use throughout the entire OMNY rollout, in order to ensure a smooth transition. Purchasing fare media with cash — whether the MetroCard or its contactless OMNY replacement — will always be an option. The introduction of the OMNY system’s own contactless card in 2021 aims to provide expanded options for cash-paying customers, and will come in two varieties – a virtual card available in the OMNY app and a physical contactless card available at retail locations throughout the New York region.