After seeing 1.5 million passengers and recruiting 30,000 drivers since the June 2019 London launch, Bolt has unveiled a new hub for drivers in Chiswick, London, which aims to connect current and prospective drivers. 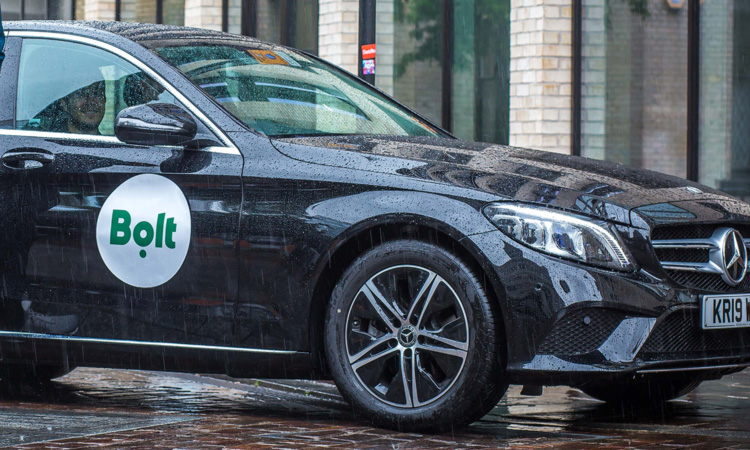 Passenger numbers of Bolt, the European on-demand transportation platform, have allegedly surged to more than 1.5 million in the six months since its launch; five times the three-month figure. It has also reportedly accepted more than 30,000 drivers onto its platform in London since launching, with more being vetted and trained.

As a result, Bolt has unveiled a new hub for drivers in Chiswick, west London, which aims to connect current and prospective drivers, as well as provide teaching and meeting spaces.

Sam Raciti, Bolt UK Country Manager, said: “Our new London driver hub allows us to offer a better and more personal service. Mirroring our driver-focused company ethos, we consulted drivers during the planning stage. The feedback we received suggested drivers wanted the hub located somewhere outside the London congestion zone, with good access to the M25, M4 and Heathrow, and easily accessible from a thoroughfare. Chiswick was the perfect location to meet these criteria. Now, we look forward to welcoming drivers on a daily basis and helping them to get the most out of the Bolt platform.”

All drivers are said to undergo background checks and driver training before being allowed onto the Bolt platform, but the Bolt app still includes trust-building features that reveal the driver’s photo, name, vehicle type and registration, as well as the driver’s rating, so passengers know who their drivers are before getting in the car. Both drivers and passengers are said to have multiple support channels to voice any concerns to Bolt.

Bolt has grown to serve more than 30 million customers across 150 cities in more than 35 countries worldwide. It is said to be the largest ride-hailing operator in Europe to offer carbon-neutral rides, and the Chiswick hub aims to further expand this figure.