Approximately 25 million journeys in and around London are allegedly made using contactless every week, with one in five using a mobile device, and the new feature aims to reduce congestion at payment barriers. 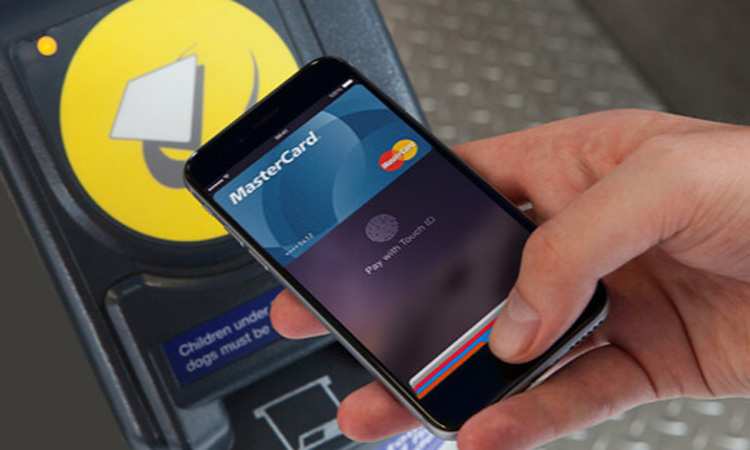 Apple Watch and iPhone (SE, 6S and later models) users will be able to use the Express Mode which aims to shorten payment times for commuters and travellers when they tap into the London Underground, bus or tram within the Transport for London (TfL) network.

The new Apple Pay feature, which is already available in some American, Japanese and Chinese cities, works by eliminating the need to authenticate payments with face recognition or a fingerprint scan. By designating a specific bank card to be a travel payment card, the owner of the device will not need to authenticate transactions as they enter and exit the Tube system.

For iPhone XS or Apple Watch Series 4 devices and later, users will also be able to use the feature without phone power, as it is designed to work for up to five hours after the red power reserve icon appears.

Instead, users can also designate their Citymapper Pass (a virtual travelcard available on a subscription) which has recently extended its pass to include London zones three to four, and has said that it hopes to add five and six soon. It will also continue to offer physical cards, as well as offering Google Pay.

“With more people using their iPhones to pay for their travel around London, it’s become increasingly noticeable that transactions are marginally slower when you use an Apple device,” said Ben Wood, an analyst at CCS Insight. “Queues can quickly form at peak times when a few seconds are lost here and there.”