Researchers develop electrodes to increase the efficiency of EVs

A team of researchers from the Texas A&M University College of Engineering has said that lighter electric vehicles and aircraft can be achieved by storing energy within the structural body panels. 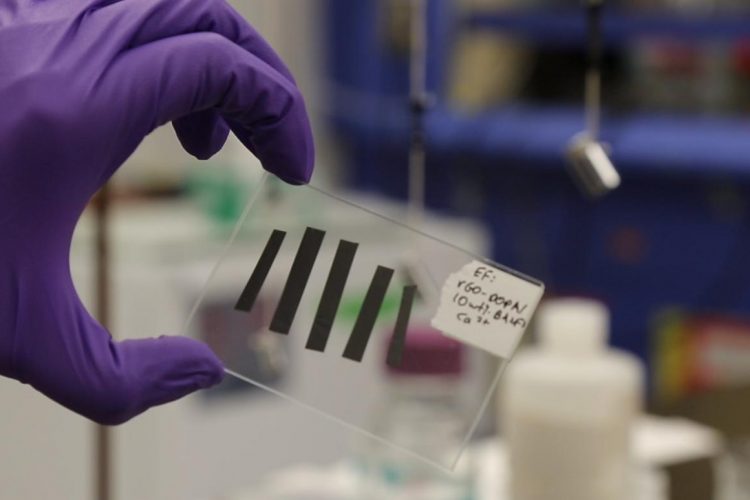 While technological advancements are said to have dramatically increased the efficiency of electric vehicles (EVs), there are still considered to be issues preventing widespread adoption.

One of these challenges is noted to be mass, as electric vehicle batteries and supercapacitors are considered heavy. A research team from the Texas A&M University College of Engineering has set out to mitigate this issue.

Most of the research aimed at lowering the mass of electric vehicles is said to have focused on increasing the energy density, thus reducing the weight of the battery or supercapacitor itself. However, a team led by Dr. Jodie Lutkenhaus, professor in the Artie McFerrin Department of Chemical Engineering, has said that lighter EVs and aircraft can be achieved by storing energy within the structural body panels of the vehicles.

In an article published in Matter, the research team described the process of creating new supercapacitor electrodes that have drastically improved mechanical properties. In this work, the team was able to create strong and stiff electrodes based on dopamine functionalised graphene and Kevlar nanofibers. Dopamine, which is also a neurotransmitter, is a highly adhesive molecule that mimics the proteins that allow mussels to stick to virtually any surface. The use of dopamine and calcium ions is said to lead to a significant improvement in mechanical performance.

The researchers reported supercapacitor electrodes with the highest, to date, multifunctional efficiency (a metric that evaluates a multifunctional material based on both mechanical and electrochemical performance) for graphene-based electrodes.

This research has allegedly led to an entirely new family of structural electrodes, which aims to present new opportunities for the development of lighter electric vehicles and aircraft.