Vodafone to bring 4G connectivity to the Jubilee line

Vodafone is set to become the first UK network operator to pilot 4G connectivity in tunnels and at station platforms on the eastern end of the Jubilee line. 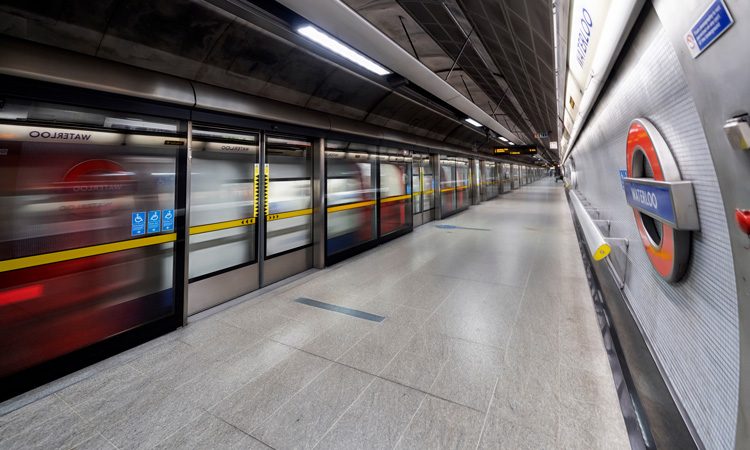 Vodafone customers will soon be able to make calls, stream video and download files on London Underground’s Jubilee Line from spring 2020, following a new agreement between Vodafone and Transport for London (TfL).

The London Underground is one of the biggest remaining ‘not spots’ for mobile coverage in the capital, one that Vodafone has said it is determined to change.

Bringing 4G to passengers on the Jubilee line, from North Greenwich to Westminster, will see 50-100 engineers working nights for six months to install and test huge amounts of equipment, such as 16,000km of fibre optic cable. Vodafone says there is also potential for 5G connectivity in the future.

The partnership between Vodafone and TfL came as Sadiq Khan, the Mayor of London, formally opened Vodafone’s new digital hub, The Speechmark. Located in the Bankside area of London, The Speechmark is minutes away from Southwark station – one of the eight Jubilee line stations set to benefit.

Speechmark aims to quicken the transition to 5G and Sadiq Khan said: “London is on track to become the world’s leading smart city, and the move to 5G has the potential to make the capital a global trailblazer in civic innovation. By working with providers like Vodafone we can develop the best technologies that will boost our economy and meet the needs of Londoners, radically improving how we live and work.”

Shashi Verma, Chief Technology Officer at TfL, said: “The London Underground network is an incredibly challenging environment in which to deliver technological improvements, but we are now well on the path to delivering mobile connectivity within our stations and tunnels. We have begun the complex work to allow our customers to be able to get phone reception within our tunnels from March 2020, with more stations and lines coming online during the coming years.”