New research has analysed data to identify six conditions which can be used to define the ‘Intrinsic Bus Potential’ of a UK local authority area. 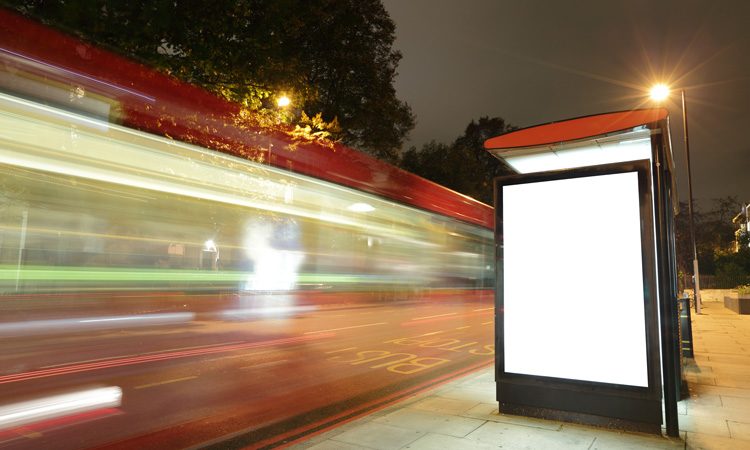 New research – by Transport for Quality of Life and published by the Urban Transport Group – has analysed a mass of data sets to identify six conditions which, when combined, can be used to define what the report calls the ‘Intrinsic Bus Potential’ (IBP) of a UK local authority area.

IBP can then be used to predict nearly 85 per cent of the variation in bus use between local authorities, and areas with a high IBP can be considered “good bus territory”.

The six conditions include rates of households living in rental accommodation, deprivation, number of students, number of people classified as working middle class, number of commutes travelled between two and 20 kilometres and duration of journeys in rush hour. The report indicates that as these conditions increase, so does the bus use.

The research goes on to identify 25 local authority areas which significantly out-perform their IBP, highlighting other factors that may be responsible for this.

On the basis of this analysis, the report concluded that the factors that correlate with high potential for bus use are most often found in urban areas, suggesting it is urban areas where the biggest absolute gains could be made in patronage.

The report said that even the most successful areas are outperforming their IBP by relatively modest margins (particularly compared to historic levels of bus use) and although this extra bus patronage is valuable, it suggests that radical change on bus policy, and transport policy more widely, would be needed for more areas to do significantly better. In particular, without a better funding deal for buses by national government, it is difficult to see why bus use will not continue to decline.

Stephen Edwards, Chair of the Urban Transport Group and Executive Director of South Yorkshire Passenger Transport Executive, said: “In an industry with such low levels of research and development, much of the debate about what’s behind bus patronage change has been based on assertion and opinion. Our research programme has taken a more rigorous approach and this new, data-driven report shows for the first time the background factors that can best explain levels of bus use.

“The report makes for sobering reading as it shows that even in some areas which are doing better than background conditions would predict they are still experiencing significant patronage decline. These findings also demonstrate that without reformed and increased funding for services, it is highly likely that bus use will continue to fall and it will be difficult for areas to achieve – still less to exceed – their potential for bus use.”

The Urban Transport Group, Transport for Quality of Life