UK ‘superbus’ networks to be introduced 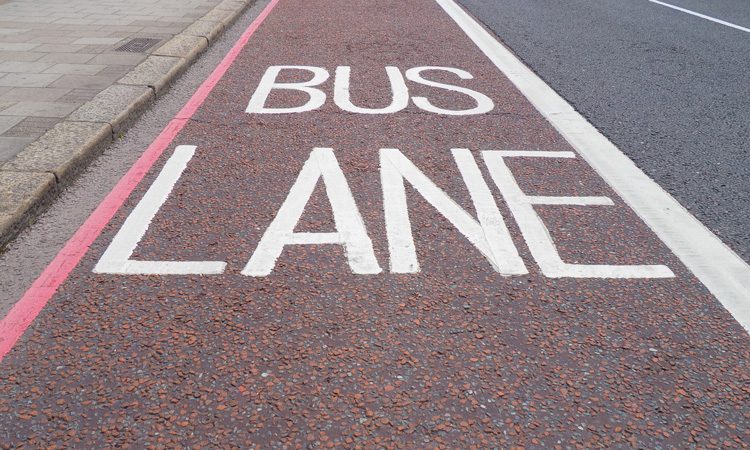 New low-fare, high-frequency ‘superbus’ networks, Britain’s first all-electric bus town, better information for passengers, and contactless payment on every city bus have been announced by the Transport Secretary, Grant Shapps, in a major package of new measures to boost buses.

The package, worth £220 million in the first year, will see many cuts to services reversed. It plans to create ‘express lanes’ for buses in the West Midlands and elsewhere. It will invest in new ways of providing more frequent public transport in the countryside and other places where conventional buses have dwindled or disappeared. New apps will also be developed that draw together information on bus routes, fares and timetables from different bus operators across England into one place.

The government will also commit to the UK’s first long-term bus strategy and funding settlement, including support for local authorities who want to create London-style franchised services in their areas.

Superbus networks will have low fares and there will be more bus priority measures to speed up journeys and make them more reliable.

The first superbus network will be introduced across the county of Cornwall. The fares pilot is part of a project which aims to improve the quality, frequency and capacity of rail and bus services to create an integrated public transport system for Cornwall.

Buses are disproportionately used by people on lower incomes and Cornwall has been chosen as a county with significant deprivation and social exclusion. The superbus service has been designed to connect them with jobs, education and for leisure purposes.

Other superbus networks will be rolled out next year, with the focus on places that suffer similar problems, and will consider improvements in frequency and bus prioritisation.

The package also includes over £20 million for new bus express lanes in the West Midlands to make their buses, which carry over one million people per day, faster and more reliable.

£30 million will be paid directly to local authorities in 2020 to 2021, to improve current bus services or restore those that have been lost.

Britain’s first all-electric bus town will see an entire fleet of city buses changed over to wireless electric vehicles. Country buses will be hybrids, using electric power within the built-up area and diesel outside, which predicts a dramatic reduction in pollution and operating costs.

Stephen Edwards, Chair of the Urban Transport Group and Executive Director of South Yorkshire Passenger Transport Executive, said: “It’s great that leading politicians across the political spectrum are now making the future of the bus into a headline rather than a footnote. Rightly so,​ as the bus is both the main form of public transport and the one in the biggest trouble.

“We also welcome the recognition that bus funding badly needs an overhaul – in particular it needs to be simpler, devolved and greatly enhanced if we are going to turn decline into growth.

“A national bus strategy could also be helpful – especially if it focuses on providing the right framework on national issues like funding reform, safety and the greening of the bus fleet whilst ensuring that the way that buses are delivered remains devolved and locally determined.”