The number of e-buses in operation in Europe reached 1,202 units in 2018, less than 13 per cent of what is rolled out in China on a weekly basis. 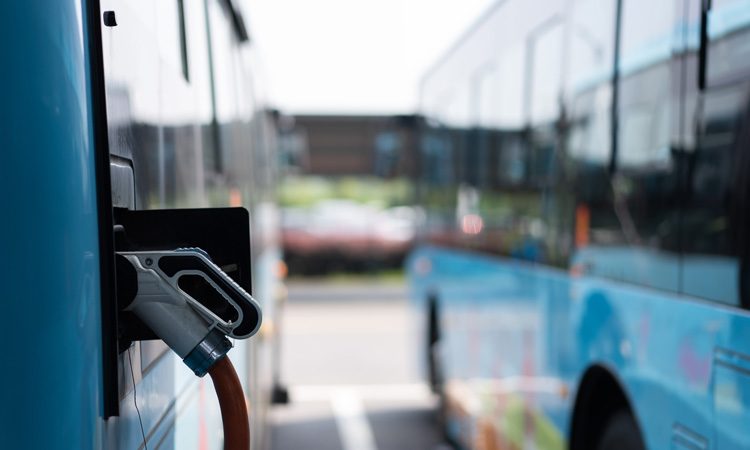 The number of electric buses (e-buses) in operation across Europe is forecast to increase to 23,330 by 2025, up from 1,200 currently, but new research has outlined a number of challenges that the market is predicted to be met with.

According to the research, conducted by independent advisory firm Accuracy, the UK is forecast to have the second most e-buses in Europe by 2025, set to increase rapidly to 3,750 from just 154 currently. The Paris Agreement and the UK’s zero-emissions legislation are driving for a fully electric public transport bus fleet by 2030.

However, Accuracy has identified challenges facing the rapid electrification of public transport, which include how the UK has lost control over access to batteries and technological innovations as China has invested heavily in the development of e-buses.

China is the current market leader for both production and operation of e-buses. In 2017, 99 per cent of the worlds ZE buses were in China, with 9,500 deployed every five weeks.

The rapid development of Chinese e-bus fleets is due to national and regional subsidies cushioning the high upfront costs, as well as urban pollution generating a growing concern, acting as a catalyst for their development.

Chinese transportation infrastructure is a recent area of development, whereas in the UK new technologies must be incorporated into existing infrastructure, which often creates difficulties for implementing them. Developing new globally competitive technologies is also considered a long-term goal of the Chinese government.

Electricity networks are not capable of managing the increase in electricity demand forecast to come from huge fleets of e-buses.

Electric buses require high capacity chargers and if many are simultaneously being used on a single grid connection, it will have enormous effect on the fluctuation of electricity usage. Any sudden increase or decrease in demand for energy puts tension on the grid, which, in rural areas, where power consumption is relatively low and mainly residential, could lead to grid blackouts.

According to Accuracy, to ensure further electrification of UK public transport, the electricity grid operator will need to consider these energy demand requirements and make appropriate investments in the energy grid. Without this investment, short-term solutions can be found, such as mini-grid ecosystems using solar-PV projects at bus depots, but at present they provide further complexities to public transport operators.

An increase of used batteries is also predicted to hit the market in five to 10 years, but there is yet to be way to reuse them in e-buses.

Although e-buses are already operational in many countries, the issue of how to reuse e-bus batteries has yet to be solved. Electric bus batteries function optimally for a period of five to 10 years, depending on its use and operational set-up, after which they are no longer fit for public transport. Even though the batteries cannot be reused for public transport, they still have 80 per cent of their capacity left.

The number of batteries not only provides a financial issue for operators, but has a strong environmental impact too.

Reinier Huisman, Partner at Accuracy, said: “For European nations to become a viable global player in electric buses, it is crucial for European policymakers, energy grid operators, manufactures and public transport operators to work together and use their experience of scaled production to close the gap on China.”