The partnership with start-up firm Vottun is part of EMT’s ‘Madrid in Motion’ initiative, which encourages innovation across the Spanish capital’s mobility network. 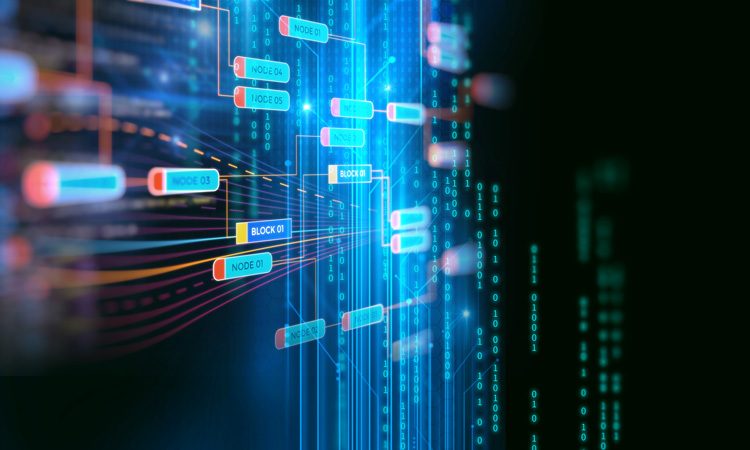 Travellers in Madrid will soon be able to pay for their public transport using a single unified digital payment system, powered by blockchain.

In partnership with Banco Santander, blockchain certification company Vottun is developing an all-in-one system that will unify all of the city’s public transport under one application, driven by blockchain.

As well as offering a single on-boarding and payment system, the app also promises to improve data security for users.

Vottun is one of 300 start-ups that applied to Madrid in Motion, an initiative by the Municipal Transport Company of Madrid (EMT) that aims to streamline the city’s public transport system.

At present, up to 30 different businesses offer their services to the EMT including bus companies, taxis, bicycle hires, motorcycles, car rentals and the metro. However, each service has its own app, which travellers must register for separately, providing ID and payment information.

“The onboarding and validation process of user information with be the same for all the mobility services offered in Madrid through the EMT app,” said Rohan Hall, CEO of Vottun.

“This will make it easier for citizens to use public transportation, and to pay in an easier and more transparent way.”

According to statistics from Moovitapp, the average commute time within the city is 62 minutes, with over 63 per cent of those commuters spending more than two hours a day on public transportation. Moreover, in a single trip, 68 per cent of people in Madrid make at least one transfer, with 23 per cent transferring twice.