Why is a lack of gender balance in transport planning an issue we must address to move forward?

In the recent book, Invisible Women: Exposing Data Basis in a World Designed for Men (2019), many examples are presented of how we have built a transport system with gender bias. 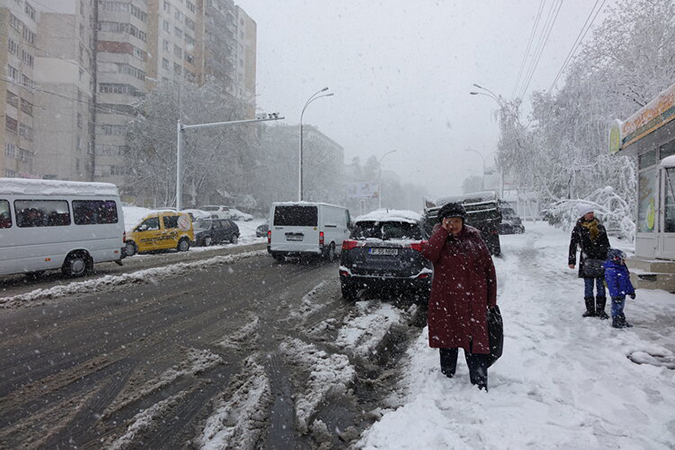 What Swedish snow tells us about gender in transport

In her recent book, Invisible Women: Exposing Data Basis in a World Designed for Men (2019), Caroline Criado Perez presents many examples of how we have built a transport system with gender bias. One such example Criado Perez gives is of a town called Karlskoga in Sweden.

In 2011 a gender equality initiative in the town required municipalities to re-evaluate all their policies and activities through a gender lens. Despite one government official joking that at least snow clearing would likely be spared the scrutiny of the ‘gender people’, it was not.

To their surprise, the studies showed the practice of clearing snow from roads before footpaths disproportionately impacted women. Women were more likely to walk, Criado Perez points out, while men were more likely to drive. As a result, women’s mobility was not only more limited when the snow came, they were at greater risk of injury on the slippery snow and ice. Driving through three inches of snow is significantly easier than pushing a buggy, bike or wheelchair through it – so why were they ploughing for cars first?

Once aware of this gendered impact, the town switched to clear snow from pedestrian areas first. Changing the order of ploughing came at no extra cost and helped address a gender imbalance created every time the snow fell in winter.

This small town in Sweden is an example of the gendered nature of transport planning and it’s not limited to snow clearing.

In most of the developed world we have prioritised the car for decades. Criado Perez goes on to point out that in most societies, women are also less likely to have access to a car than a man. Even if households have a car, men tend to dominate access to it.

Women are more likely to use public transport, but public transport has often not been designed for unpaid care work. For example, women are more likely to do unpaid care work which requires ‘chained trips’ – school run to work, to school run to shops to home. Bus routes designed for simple commutes fail mums doing the local school run, then the journey to work, via the shops. That, in turn, makes it difficult for women to complete their unpaid care work and therefore makes it much harder for them to engage in their paid work.

It is a vicious circle.

What can we do to change this?

It is vital to the Transport Planning Society that we help facilitate a transport system that works for everyone. Our mission statement states that we are:

‘A society to facilitate, develop and promote best practice in transport planning and provide a focus for dialogue between all those engaged in it, whatever their background or other professional affiliation.’

As a Director of the Transport Planning Society, my role includes the equality and diversity brief. It is my role to ensure that everybody has an equal opportunity and is not treated differently or discriminated against because of their characteristics. It is also about taking account of our differences and placing a positive value on those differences and ensuring that everyone is involved in decision making no matter what their background or current situation.

For this to happen, we need as many people as possible to join in the conversation and influence the type of transport system that we want to have for the future.

One that is good for us in terms of the climate crisis and our health and, one where everyone is able to access and use appropriate modes for appropriate journeys.

So, to everyone reading this:

We need to refocus on how our transport can be planned, built and used the best for everyone, and that means engaging with the whole population.

From ensuring that a range of people with different experiences are engaged by public consultations, to calling out when meetings don’t have a positive gender balance and constantly asking ‘who is not in the room?’

It is my firm belief that it is only by continuing to raise this as an issue that we will start to see an inclusive transport system fit for the 21st century.

The People’s Award focuses attention on transport initiatives that have involved the community. Good community engagement helps us to address the gender gap in transport planning, by ensuring women’s voices – based on real-world experience – influence the design. Winners of this year’s award will be announced on Transport Planning Day (20 November 2019).

If you’d like to get more involved, please consider joining the Transport Planning Society. 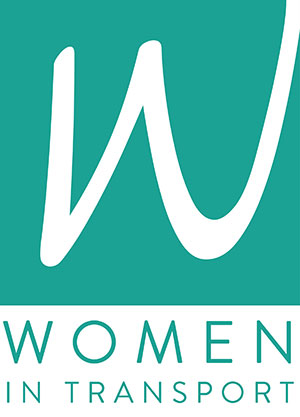 By Jo Ward, Women in Transport