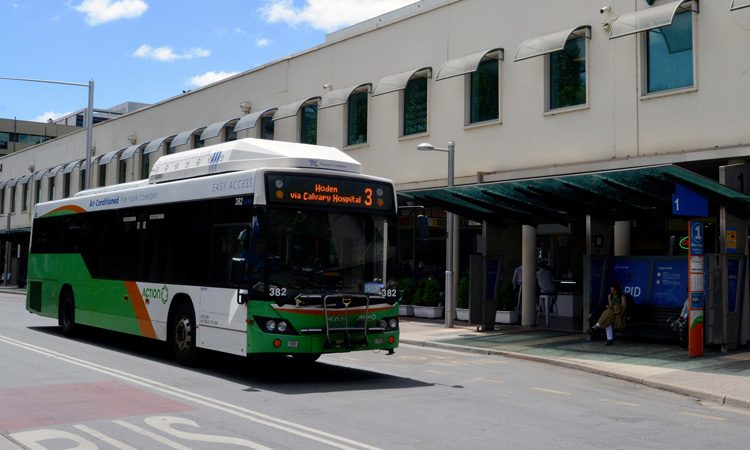 The ACT government has outlined its climate strategy for the period between 2019-25, presenting a clear focus on electrification in transport.

Andrew Barr, the ACT Chief Minister, said that the plan focuses on environmental targets as the territory hopes to cut 1990 emission levels by 50-60 per cent by 2025, and transition to net zero emissions by 2045.

The strategy notes that the use of  electric vehicles will naturally increase as their cost becomes more accessible, but highlights that incentives must be put in place to speed up this process in order to reach the 2025 and 2045 goals. The ACT government will also electrify Canberra’s bus fleet to ensure it becomes zero emission by 2040.

By 2020, transport will make up more than 60 per cent of the territory’s emissions, with private car travel set to become Canberra’s largest source of greenhouse gas emissions.

The ACT is part of the Climate Action Roundtable’s Memorandum of Understanding on electric vehicles, which commits signatories to work together to increase the uptake of electric vehicles. The Roundtable includes the ACT, South Australia, City of Adelaide, City of Hobart and the Electric Vehicle Council of Australia.

Walking and cycling will also be encouraged, with the government saying it would invest in infrastructure to “Copenhagenise” the city.

Extensions to metro lines open all over China during December

Spin racks up more than 100,000 rides across Essex trial areas