In an effort to support the expansion of Shanghai’s public transportation network, driverless trains are being installed for Shanghai Metro Line 14. 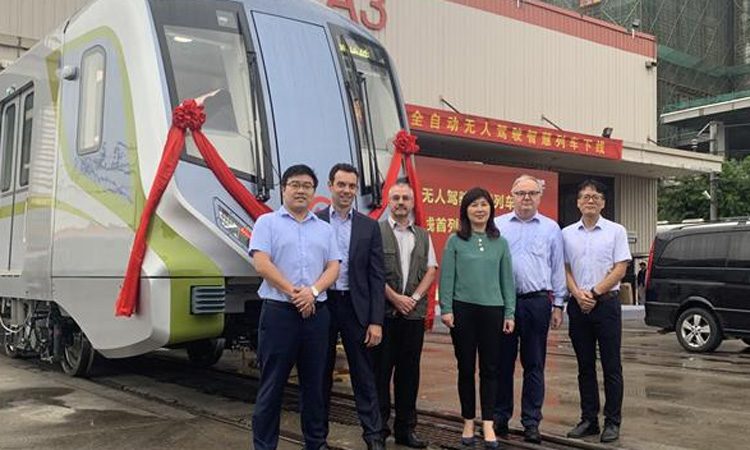 Provided by Bombardier’s Chinese joint venture, Bombardier NUG Propulsion System Co. Ltd. (BNP), the propulsion and control equipment has been installed one metro train and is currently being installed on the remaining 48 for Shanghai Metro’s Line 14.

Jianwei Zhang, President, Bombardier Transportation China, said: “We are very proud to support Shanghai Metro’s Line 14 by equipping metro cars with our MITRAC propulsion equipment and to continuously power the rapid development of the city’s urban mass transit systems. With the reliability, availability and energy efficiency of our MITRAC propulsion technology, we are confident that we can help our customers deliver a more comfortable and reliable travel experience for their passengers.”

The Shanghai Metro’s Line which is almost 40km, and includes 31 stations, will connect Fengbang in the west of Shanghai to Jinqiao in the east. As a sub-contractor to New United Group, BNP provided engineering, manufacturing, testing, commissioning and the initial delivery of parts for the propulsion systems for the 49 fully-automated trains. This includes propulsion and electric braking systems, auxiliary power supply systems, train control systems and other components.

Digital transactions increase by almost 40 per cent in Dubai