How will AI technology be used to reduce congestion in London?

Transport for London (TfL) has announced plans to develop a control system for road management in London which will see access to data highlighting potential congestion points. 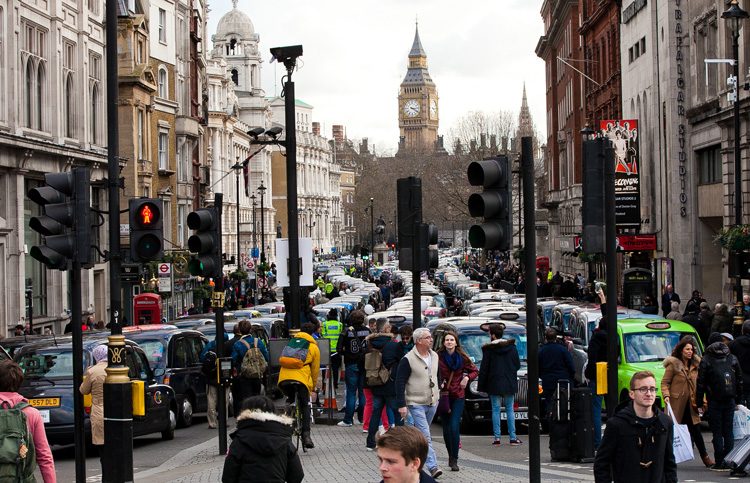 In a bid to reduce the impact of congestion on the roadways in London, the new software, provided by Sopra Steria,  will grant access to data about road traffic, bus performance, weather and roadworks which will result in improved response times for TfL. Immediate updates of road incidents, and the actions taking place to resolve them, will be part of the collective shared data scheme.

Adrian Fieldhouse, Sopra Steria’s Managing Director for Government, said: “Our vision is to empower government to make a difference to everyone, every day, through the services we design and deliver. The new control room system will make use of rich data to enable TfL to keep citizens and visitors alike safe and on the move through the city’s road network.”

TfL is not only responsible for the management of 580km of London’s roads, but also manages London’s 6,000 traffic lights, tunnels and several bridges.

In June 2018, TfL awarded a contract to Siemens to develop and install new Real Time Optimiser (RTO) technology across London, which will dramatically improve TfL’s ability to control its traffic lights in response to real life incidents and conditions. The TfL and Sopra Steria partnership, aims to further the efficiency of detection and response to incidents which, in turn, will reduce road danger.

As a result, companies will potentially be able to develop navigational apps powered by Artificial Intelligence (AI) which could warn drivers up to a month before scheduled road disruptions.

The rise and rise of mobile ticketing in public transport

One response to “How will AI technology be used to reduce congestion in London?”