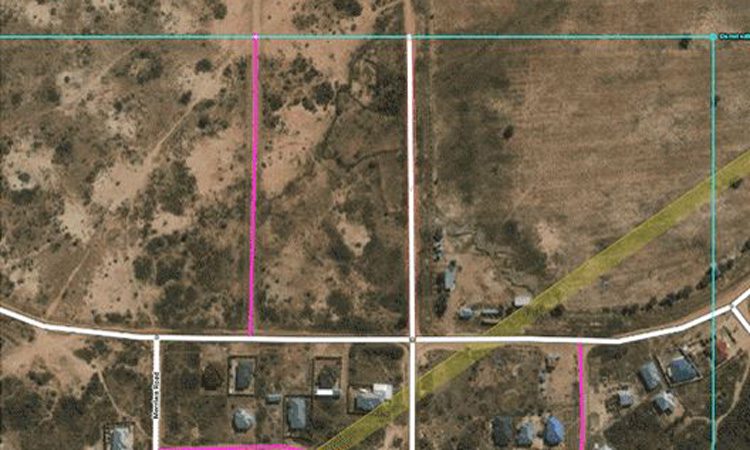 Facebook AI researchers and engineers have developed a new method that uses deep learning and weakly supervised training to predict road networks from commercially available high-resolution satellite imagery. The resulting model sets a new bar for the state of the art for accuracy, and because it is able to accommodate regional differences in road networks, it can effectively predict roads around the globe.

The project was completed in just 18 months, half the time it would have taken 100 mapping experts to do it manually. This technology can now be applied to other locations all around the world.

The project is in conjunction with OpenStreetMap (OSM), a service which is built by a community of cartographers who acquire and maintain data about roads, railways stations across the globe.

The technology allows for the resolution to be two sq. ft. per pixel which allows users to differentiate between roads, rivers and walkways.

To ensure the accuracy of the AI maps, experts were brought in to review the progress made by the technology and to make any amends to the mapping.

Drishtie Patel, Facebook’s Programme Manager for maps and location infrastructure, told Engadget that the company has an interest in making OSM data as accurate as possible. He said: “People respond more positively to these products when there are high-quality maps present so we have a vested interest in making OSM the best data available. Beyond that, one of Facebook’s core goals is to connect people and ensuring everyone is represented on the map. To achieve our goals, we have created Map with AI to accelerate the development of highly accurate and complete maps of roads around the globe.”

Martijn van Exel, a long time contributor to OSM, said: “This is definitely going to be a key part of the future of OSM. We can never map the world, and keep it mapped, without assistance from machines. The trick is to find the sweet spot. OSM is a people project and the map is a reflection of mappers’ interests, skills, biases, et cetera. That core tenet can never be lost but it can and must travel along with new horizons in mapping.”

Unlocking a video-empowered ‘New Next’